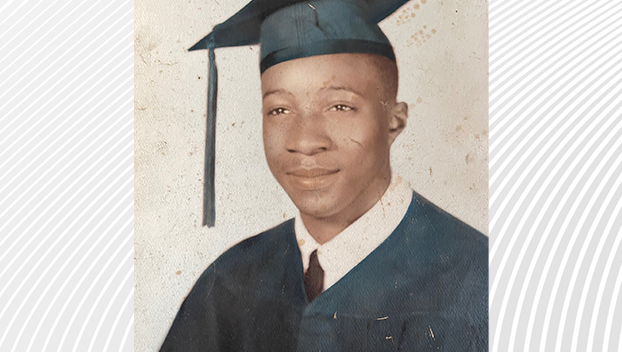 He was educated in Washington NC public school graduating from PS Jones high school where he played the drums in the marching band.  He won a scholarship to attend Elizabeth City college.

He was employed with Norfolk southern railroad for 25 years as a Track Laborer, he later retired in 1996. His favorite pastime was gardening, cooking, and sports. He was an avid Pittsburgh Steelers Fan.