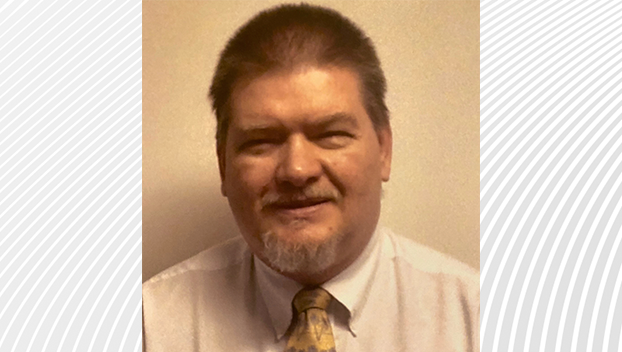 James Bryant Rouse, age 59, passed away Thursday. Born in Washington, N.C., Bryant was the son of Peggy Rouse and the late Asa Bryant Rouse and was also preceded in death by a son, Philip Rouse, a grandson, Asa Gail Rouse and a sister in law, Barbara Blackwell. Bryant was a retired minister and was very involved with the children and youth at the West Vanceboro Church of God where he was a member. He was a lifetime member of the Kansas City Barbecue Society and Captain of the “Swine-O’s” BBQ cooking team. He enjoyed woodworking and was an avid Washington Nationals fan.

A service to celebrate Bryant’s life will be held Tuesday at 3:00pm in the chapel of Shumate-Faulk Funeral Home with Bishop Brent Manning and Rev. Chris Manning officiating. Burial will follow in  Wayne Memorial Park. The family will greet friends Tuesday one hour prior to the service at the funeral home.

Shumate-Faulk Funeral Home of Goldsboro is serving the Rouse family and online condolences may be directed to www.shumate-faulk.com.