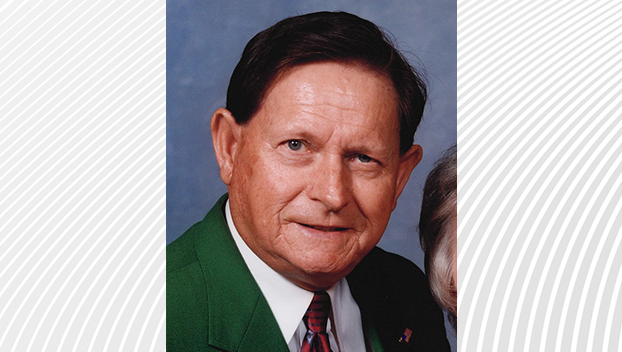 Due to the current Covid Pandemic a private graveside service for family will be held at Oakdale Cemetery in Washington officiated by Reggie Braziel.

Mr. Duke was born in the Kirby Township of Northampton County on February 17, 1934, son of the late Fred “Douglas” Duke and the late Emma Lee Askew Duke.  He proudly served his country, which he loved, in the U.S. Army as a Corporal during the Korean War.  When he returned home from his military service, he graduated from UNC Chapel Hill.  He was a 1955 graduate of the N.C. State Highway Patrol School and served his community for thirty plus years.  Later he served the citizens of Suffolk, VA in law enforcement and retired in 1977.  He married the former Maria Stancill who preceded him in death on December 8, 2015.  He followed in his father’s footsteps by becoming a Mason and was a member of Selma Lodge 320 AF&AM.  Locally he was a member of Old Ford Church of Christ.  Mr. Duke loved sharing his talents of gardening, fishing, and woodworking.

In lieu of flowers the family kindly asks that memorial contributions be made to the Masonic Home for Children at Oxford, 600 College Ave., Oxford, NC 27565 or Law Enforcement United, Virginia Division, P.O. Box 2126, Chesapeake, VA 23327.

Paul Funeral Home & Crematory of Washington is honored to serve the Duke family.