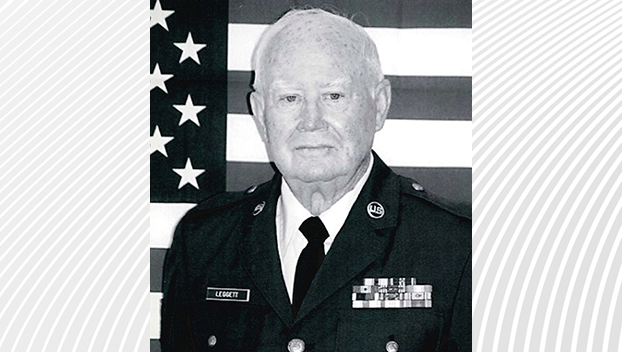 Mr. Leggett was born in Bertie County on August 26, 1929.  He was the son of the late George Daniel Leggett and Millie Frances “Fannie” Thomas Leggett.  Mr. Leggett served in the U.S. Air Force for 21 years, retiring with a rank of T/Sgt.  Later, he worked for Champion International for 13 years. Mr. Leggett was a member of Poplar Chapel Christian Church.  In his spare time, he enjoyed woodworking, fishing, mowing grass and working in his garden.

In addition to his parents, Mr. Leggett was preceded in death by three sisters, Christine, Louise, Helen and two brothers, Stanley, and Joe.

In lieu of flowers, memorials may be made to the Broad Creek EMS, 7214 Broad Creek Road, Washington, N.C. 27889, or the charity of one’s choice.

Paul Funeral Home & Crematory in Washington is honored to serve the Leggett family.