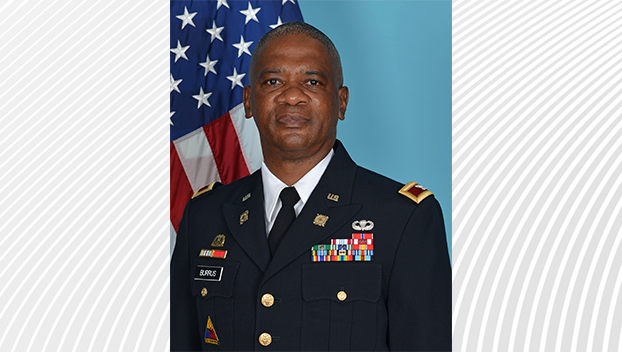 COL Bobby R. Burrus was promoted from Lieutenant Colonel to Colonel on February 19, 2021.