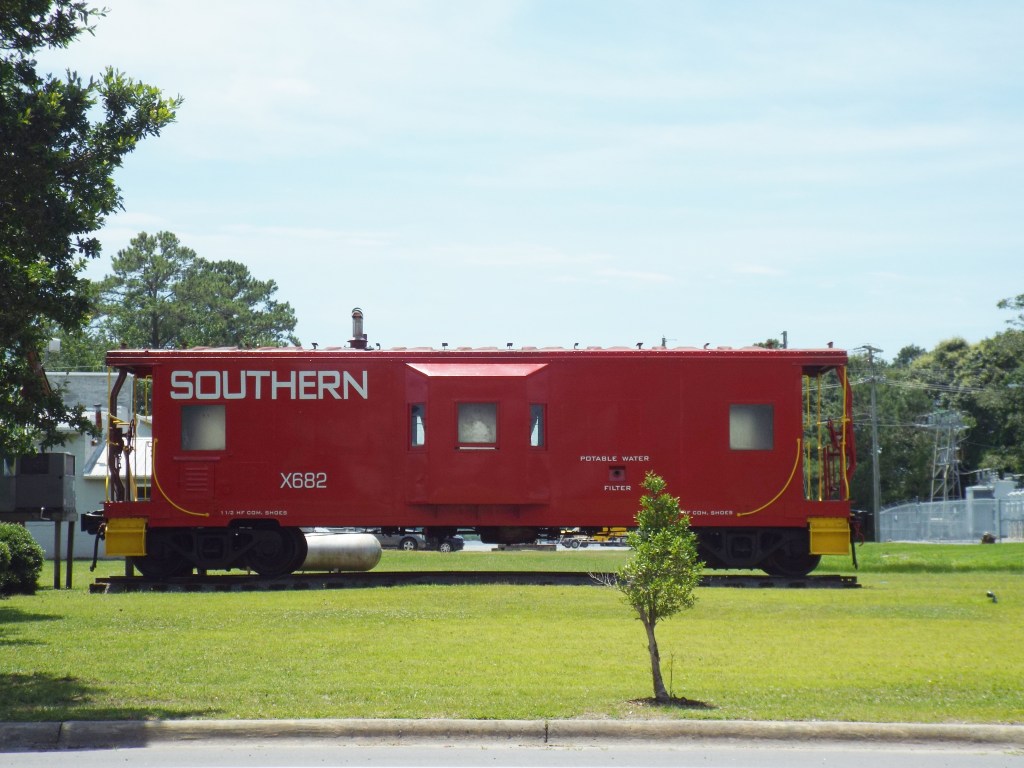 CABOOSE GARDEN: The Belhaven Caboose Garden will be open to the public later this year. (Photo from file)

BELHAVEN — Small Town Main Street has announced a timeline for the development of the caboose garden.

The garden was proposed at the Board of Aldermen meeting on Jan. 11 and a design by Slade’s Landscaping of Bath was selected following a landscaping design contest for the area.

The garden, officially named the Belhaven Caboose Garden, will begin development on June 1 with a groundbreaking ceremony. In addition to the landscaping, the caboose will also be refurbished by a professional railway painter.

The winning design features a picnic table that will be available for public use within the park along with benches and utilizes bricks laid in decorative patterns to imitate railroad tracks and a railroad crossing to match the theme of the park. Greenery will include low maintenance shrubs and the original turf already on the property.

In addition to the proposed design, the garden will also include a realistic railroad clock that will be manufactured by a Swiss company and installed near the caboose.

The estimated budget for the project is $25,000 and will be paid for by the Small Town Main Street program in Belhaven.

Construction of the garden will continue from June through September, with the official dedication and ribbon cutting Sep. 3, 2021. Mayor Ricky Credle of Belhaven will speak and the park will officially be opened to the public. 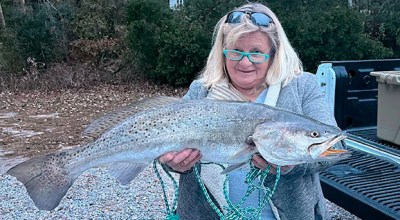