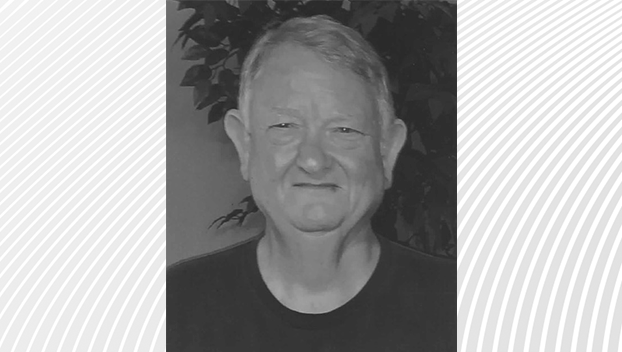 He was born on October 13, 1955 to the late Larry and Annette Allen. He leaves behind his loving wife Racinda Forbes Allen of the home, a son Joshua Allen and a daughter Jennifer Allen, both of California. He also leaves behind a brother Jeryl Allen (Beverly) of Pantego, and a sister Janalea Adams (Clifton) of Blounts Creek, along with honorary brother Robbie Slade (Randi) of Pantego. Larry had nine nieces and one nephew as well as numerous loving cousins. He was preceded in death by his son Benjamin Allen of California, as well as two brothers Gary and Daryl Allen of Belhaven. Larry served as a Minister in The Seventh Day Adventist Church, as well as serving his communities in numerous occupations. His memorial service will be held at Union Grove Church of Christ in Pantego on April 24, 2021 at 11:00 am followed by a graveside service at Davis Cemetery in Pantego. The service will be officiated by Felton “Rocky” Allen Jr., Larry’s very dear first cousin who was like a brother to him.