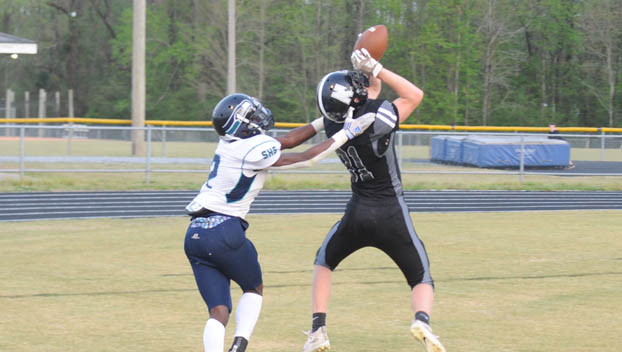 The Panthers (5-2, 3-2) finished third in the Coastal Plains 1A while the Eagles (6-1, 4-1) were second in the Carolina 1A conference. Northside made playoffs after a 44-14 home win over Southside Thursday, while Rosewood suffered its first loss, 58-27, to conference champion Princeton last week. Senior James Gorham ran for 218 yards on just eight carries and scored four touchdowns as Northside kept the Anchor Bowl trophy for the second straight year.

“They have size and speed and so do we,” said Panthers coach Keith Boyd, who has led the program to six straight playoff appearances. “We both have similar offensive approaches, and it will come down to who has fewer penalties and doesn’t turn the ball over. Our seniors are excited to get one more game and know their high school career could come to a screeching halt anytime. We played one of our better games last week against Southside and hope it carries over.”