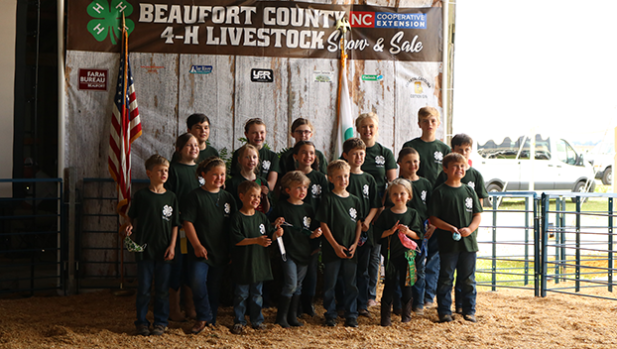 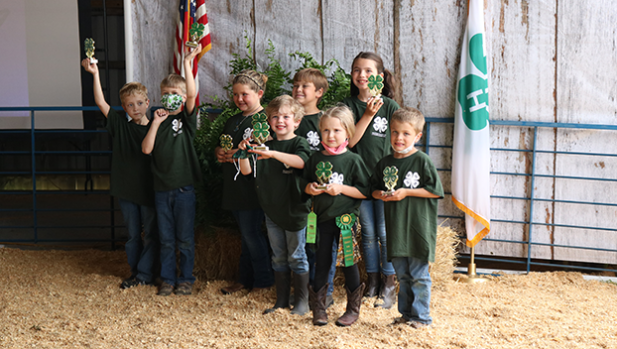 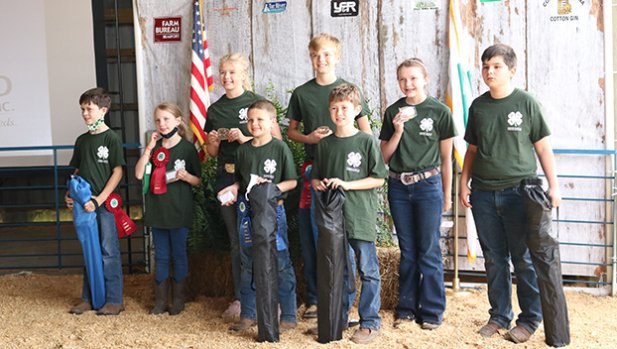 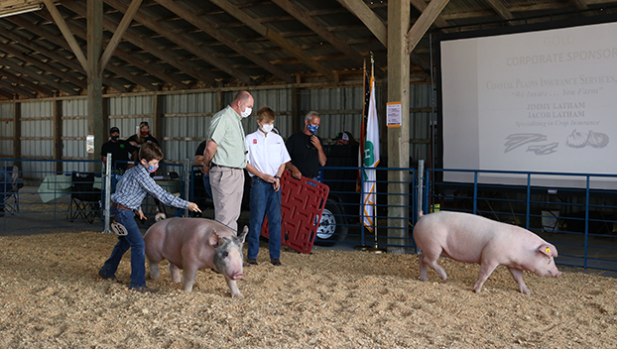 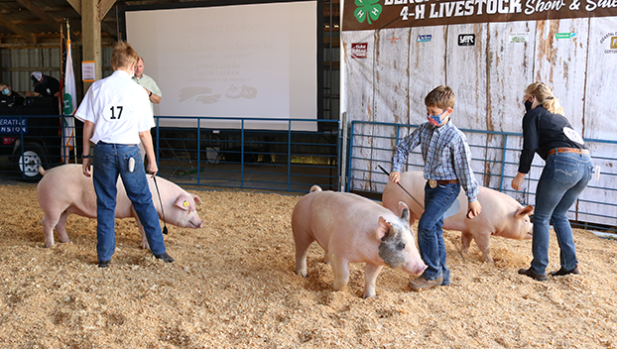 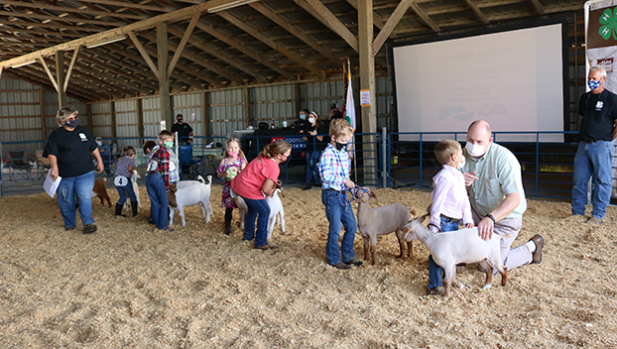 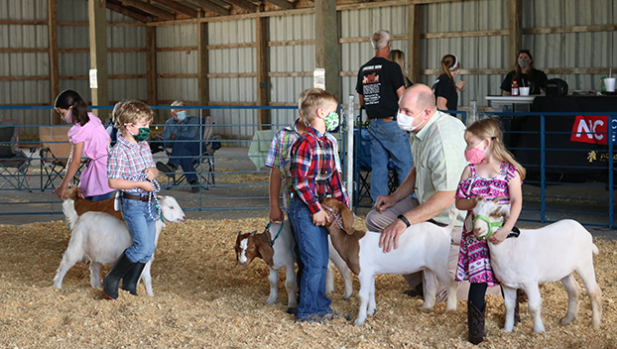 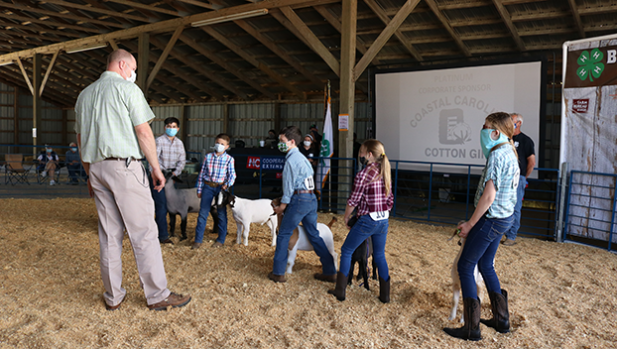 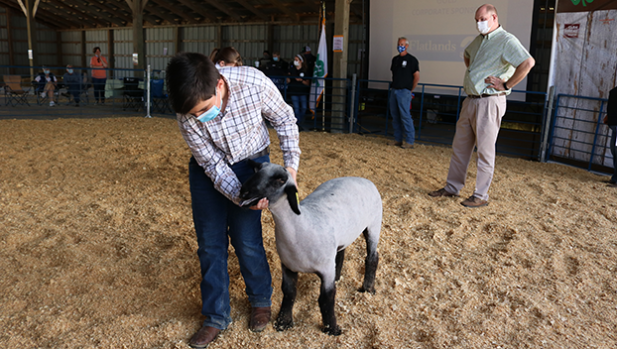 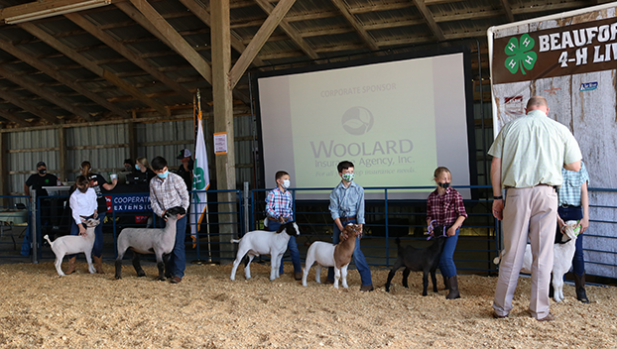 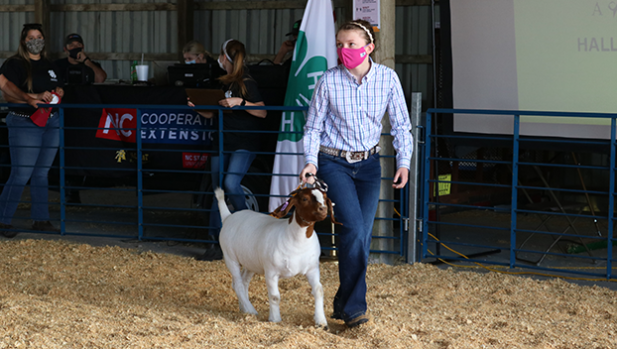 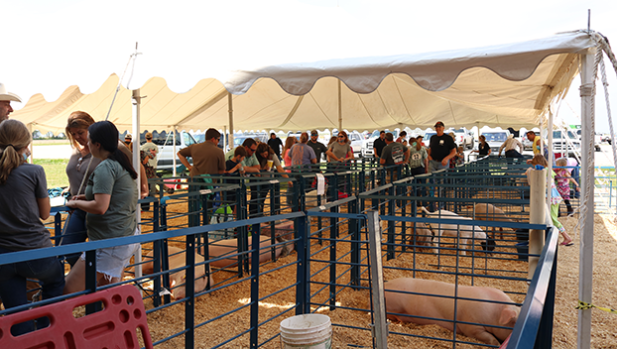 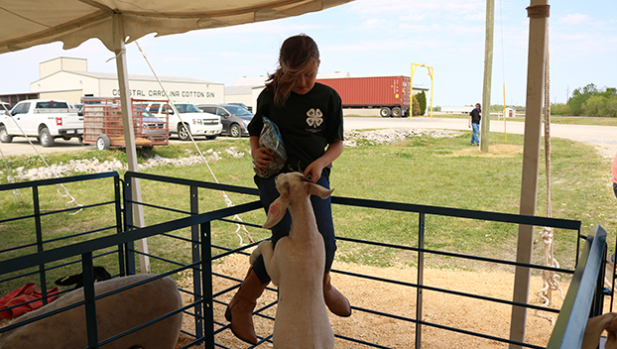 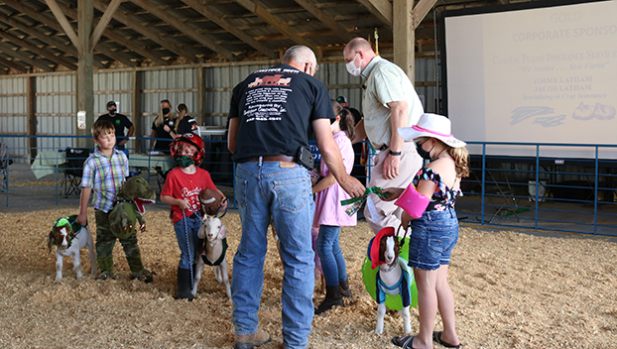 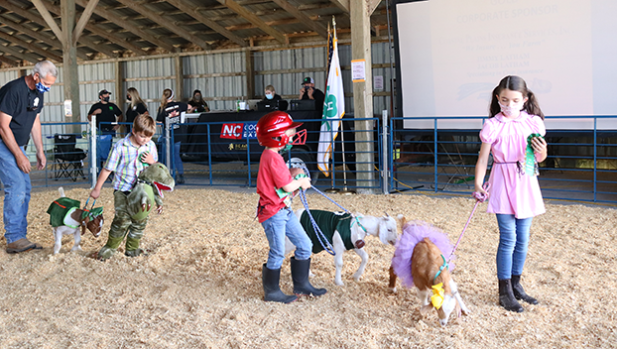 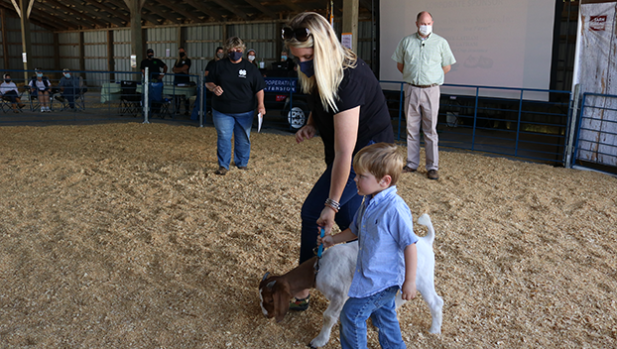 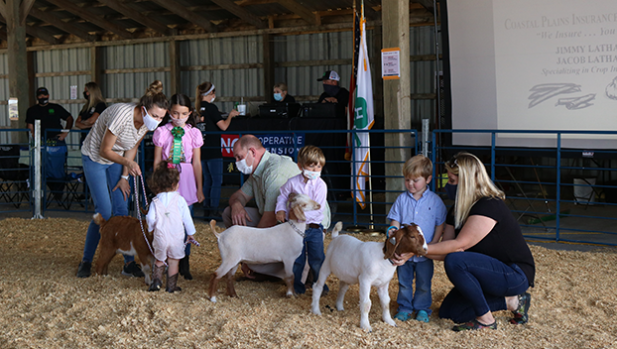 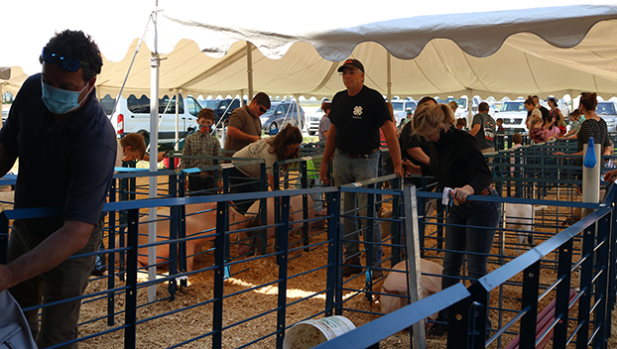 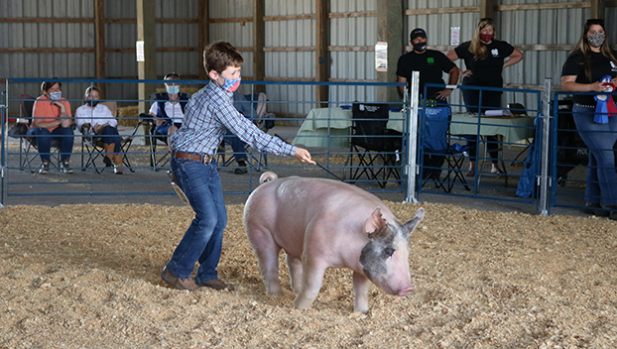 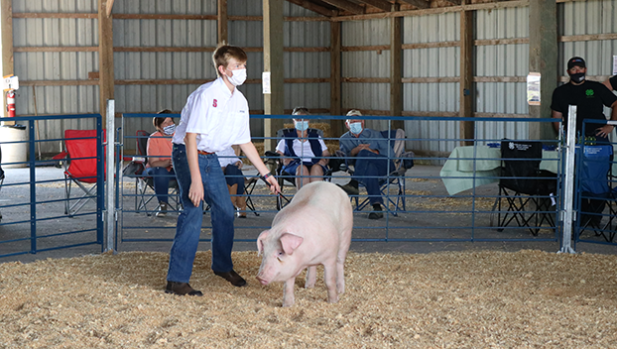 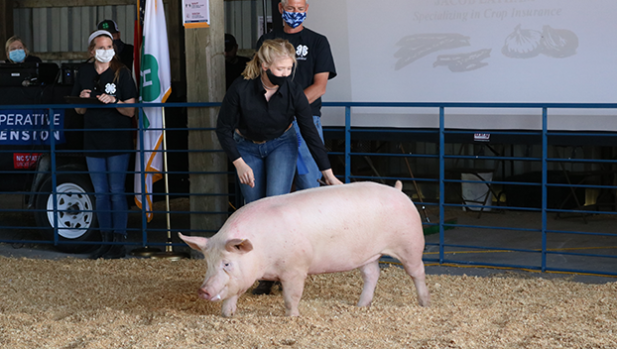 Our Beaufort County 4-H Livestock Show and Sale was held on April 14 at the Coastal Carolina Gin in Terra Ceia. The Beaufort County 4-H Livestock Show is an event that happens annually and it gives children the opportunity to raise an animal and compete against each other to be the best at showing it. Hard work, dedication, and determination are just a few of the many life skills that children get while participating in the livestock show.

The animals are shown in two different divisions. In the showmanship division, the participants are judged on how well they work with their animal. The market division judging is more focused on the muscle composition and overall look of the animal.

The judge for this event was Brent Jennings, a 4-H Livestock worker with the state. In addition to the judging portion of the show, a support auction was also held. Organizations and individuals did not receive any of the animals sold, and instead gave money to support and sponsor the children in their future endeavors. Isaiah Boyd was the Auctioneer and is a former Beaufort County 4-H participant. Over $10,000 was raised during the auction.

Here are the winners of the different classes from our Beaufort County 4-H Livestock Show: