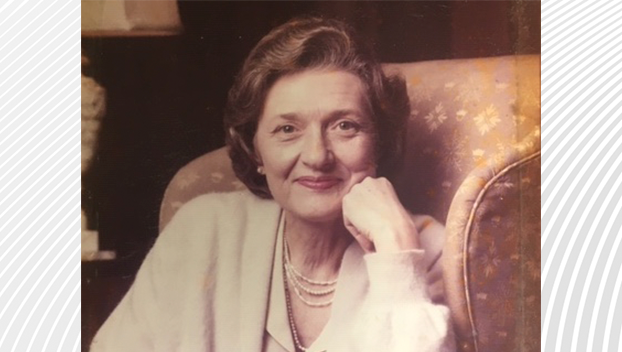 Helen was born in Wilmington, NC, spending her summers on Masonboro Sound. She attended Mary Baldwin College and graduated from UNCG.

Her two happy marriages include a union in April 1952 to Bancroft Ficklen Moseley. They had three daughters. In May 1979, Cecil “Chet” Gant Jr and Helen married. She was warmly embraced by the Gant family, whom she loved.

Helen loved her time on the Pamlico River and being creative was an avid weaver, needlepointer and gardener. In addition, she was a member of St. Peter’s Episcopal Church in Washington NC.

She was preceded in death by her husbands and a brother, Glasgow Hicks Jr.

Due to Covid-19, funeral services were attended by immediate family only.

Memorials or Donations can be made to Cypress Glen Benevolent Fund or St. Peter’s Episcopal Church in Washington NC.