Season at stake in Panthers-Hurricanes rematch 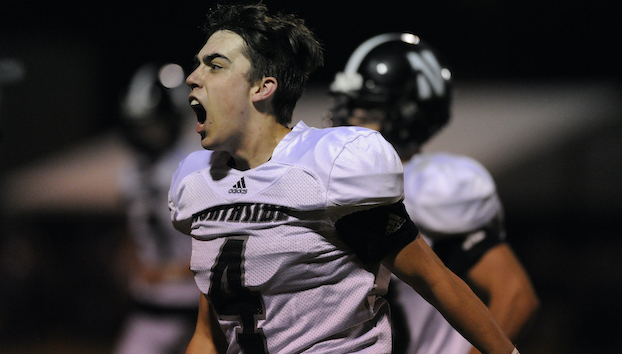 As exciting as the first game was, there’s a lot more on the line when Northside hosts Pamlico County in the second round of the 1A state playoffs Friday night at Bing Mitchell Stadium in Pinetown.

The winner moves on to the East regional final against the Bear Grass-Northampton County winner, while the loser ponders what might have been.

The Panthers (6-2) are happy to host any opponent after spending five of the last seven weeks on the road. It’s icing on the cake that a chance to avenge a 50-48 overtime defeat against the Hurricanes (5-2) is part of the deal.

“We’ve spent a lot of time on that bus this spring,” Northside coach Keith Boyd said. “It’s so much easier to plan your week of practice and your game-day routine when you are home. The kids are excited about playing in front of their families and classmates and it should be entertaining.”

The Panthers advanced with a 35-34 victory at Rosewood Friday, when senior Zion Wilson blocked the potential season-ending field goal with under a minute to play.

The Hurricanes, on the other hand, cruised past West Columbus, 50-8 to set up the rematch.

The first meeting three weeks ago in Bayboro was a wild, back and forth affair in the second half after the Panthers trailed 30-14 at halftime. Northside stormed back for a late lead, but the Hurricanes answered and pulled out a narrow victory.

Junior quarterback Isaiah Godette passed for 172 and three touchdowns and led the Hurricanes with 159 yards rushing and another score in the first meeting. He has accounted for 1,597 total yards and 22 touchdowns in seven games.

Senior running back James Gorham leads the Panthers offense with 1,207 yards and 17 touchdowns. Pamlico County held him to 116 in the previous meeting.

“We have steadily improved every game,” Boyd said. “We are one of four teams left in the East and it’s been many years since that’s happened. We’re looking forward to the opportunity to play a little longer.”