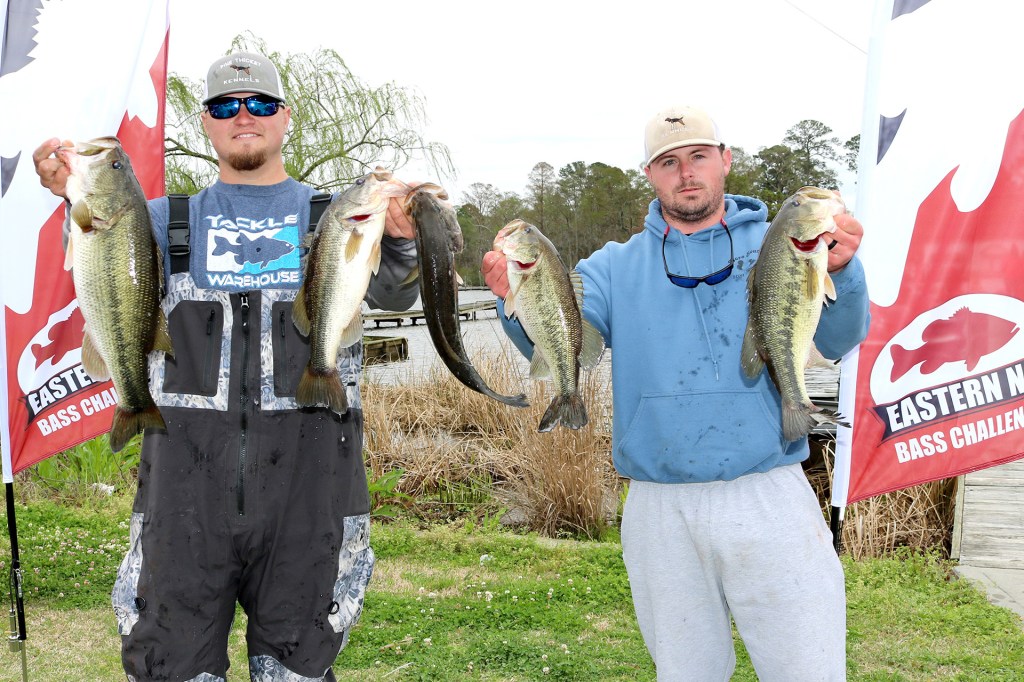 The Havens Gardens boat launch will be a busy place early Sunday morning and later in the afternoon as bass fishermen from all around descend for the annual Eastern NC Bass Challenge event on the Tar/Pamlico River.

50 two-man teams have already signed up and more are expected for the sixth annual event as the boats hit the water shortly after six a.m. and ends with the weigh-in around three p.m.

Washington is one of seven stops on the tour, which Williamston native Jeffrey Davis started in 2015.

“The Washington stop is always a popular event,” Davis said. “I started fishing in area tournaments in 2013 and thought I could improve the quality and organization of events, so I started my own tour. It’s rewarding for me to see guys compete and have fun at the same time.”

The association awards points and standings are kept. Along with the estimated top prize of $2,000 for the winning team, points are accumulated for a season-long title.

Registration is $60 and will be accepted onsite Sunday from 4:45-6 a.m. A one-time membership fee of $25 will be charged to first-time participants.

Once the boats are launched, the anglers can fish anywhere along the Tar-Pamlico River. Each team weighs its five biggest fish and the top prize is awarded based on total weight.

There is an additional $300 prize for reeling in the biggest single fish.

“You have to know what you are doing to be successful in these events, so it’s not like getting lucky with the winning lottery ticket.” Davis said.

He said the best time for people to come watch the event is during the weigh-in around three p.m. However, don’t expect any inside tips on the best spot to reel in the big one.

“These guys are friendly,” Davis said, “but they’ll lie to you and each other in a heartbeat.”