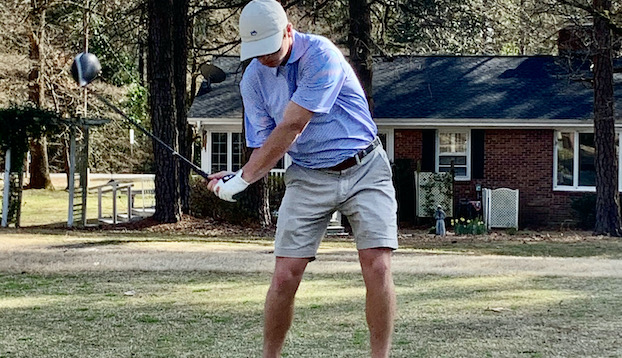 Senior Caeden Lyons took medalist honors with a 77 and led the Raiders to their seventh league crown in the last eight years.

The Raiders are third in the latest NCISAA 1A golf rankings behind The Oakwood School of Greenville and Crossroads Christian of Henderson.

Lyons is ranked second among individual golfers, while Warren is 12th.

The 1A state tournament is scheduled to be played next month.

Northside won the Outer Banks Invitational Thursday at The Links in Nags Head. The Panthers four-player total of 392 was 18 shots better than runner-up Manteo, 19 ahead of Mattamuskeet and 28 lower than Gates County. Eli Huynh and David Wallace tied for third overall at 96, seven shots behind the medalist from Manteo.

The Washington girls defeated South Lenoir by one stroke and West Craven by 20, Monday in New Bern. Anna Claire Bilbro was the medalist with a 52. Sydney O’Neal tied for second at 54.