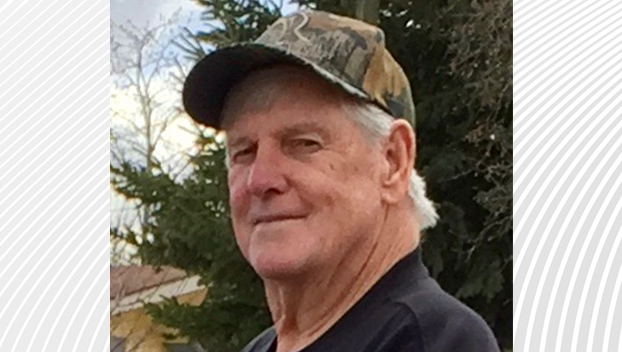 In addition to his parents, Mr. Marshall was preceded in death by a sister, Mildred Marshall Foss.

Paul Funeral Home & Crematory in Washington is honored to serve the Marshall family.