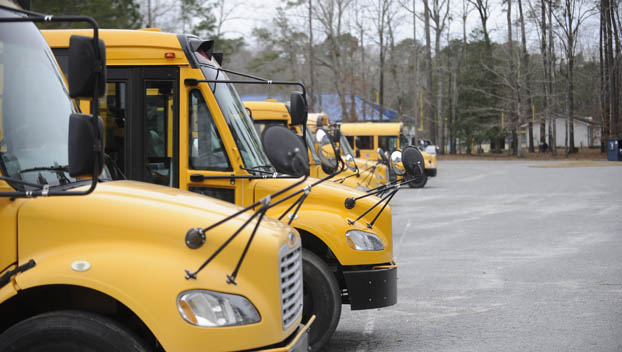 Unless the state requires schools to offer remote courses for the 2021-22 school year, Beaufort County Schools likely won’t keep its virtual academy running — but the school board is welcoming arguments as to why it should continue to offer families that option.

No action was taken, but Board of Education members agreed Tuesday night that they don’t want to continue with remote courses next year unless it’s required.  As of now, such courses haven’t been mandated for the next school year.

House Bill 466, which has been referred to the House Education Committee would allow school districts to operate remote academies, but wouldn’t require them to do so.  Enrollment in those virtual academies would be limited to 10% of each district’s total student enrollment.

Superintendent Matthew Cheeseman said BCS has the resources in place to continue running its virtual academy if a mandate is introduced between now and the next school year. Cheeseman said 195 students within the school system have tentatively registered for the 2021-22 virtual academy. That number was over 200 at one point, but some families are gradually switching their preference to in-person learning.

“I think you’re going to start to see that a little bit more, especially as we anticipate June 1 that the governor is going to lift restrictions except for the masks,” Cheeseman said.

“I guess I just need an argument in favor of remote learning, and I just rarely get it,” Walker said.

No one at the meeting spoke in favor of remote learning, but Walker encouraged anyone who was uncomfortable sharing their opinions publicly to reach out to any of the school board members.

Cheeseman said there will be a principals’ meeting on May 5. At that point, administrators will discuss methods for communicating to families that the district will favor face-to-face learning going forward.