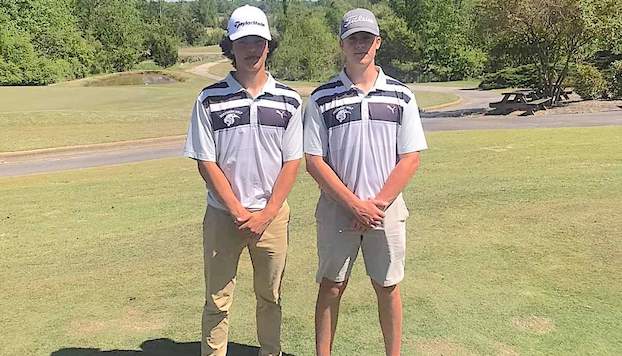 Matthews, a sophomore, finished fifth overall with an 81, behind four Riverside golfers who broke 80 to win the team title.

Alligood qualified for the regional with an 86, while Huynh carded an 88.

The 1A East regional is Monday in Sampson County at the Lakewood County Club in Salemburg. The top four individuals not part of a qualifying team move on to the state tournament.

The Pungo Christian Academy golf team will compete in the NCISAA regional meet at the High Point Country Club Monday as well. The top two teams will advance to the state tournament along with the top five individuals from teams that don’t qualify. Caeden Lyons, Sam Warren, David Lee and Gavin Sawyer will represent the Raiders.

Pungo Christian finished the regular season 7-9 and await the start of the NCISSA 1A state playoffs. Juniors Devin Cradle and Fortino Beltran along with freshman Bo Spencer made the Tarheel Independent All-Conference team.