Arrest made in drug bust 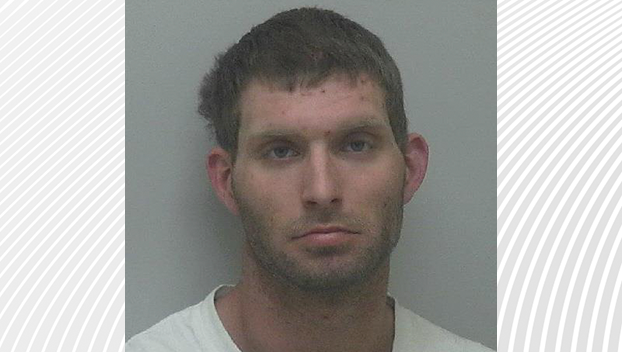 Investigators with the Beaufort County sheriff’s office made an arrest in connection with the use and distribution of methamphetamines on April 16.

Tyler Douglas Woolard, 28, of Washington, was arrested and charged with possession with intent to sell and deliver methamphetamine, possession of drug paraphernalia and failure to heed for blue lights and sires. Woolard’s arrest comes after investigators with the sheriff’s department received a tip regarding Woolard’s involvement in the use and distribution of methamphetamine.

Officers conducted surveillance on Woolard and initiated a traffic stop to bring him into custody. Woolard initially refused to stop but complied. Methamphetamine, digital scales, plastic bags and a pipe for smoking methamphetamine were found in Woolard’s vehicle.

Woolard is currently being held at the Beaufort County Detention Center under a $100,000 secured bond.