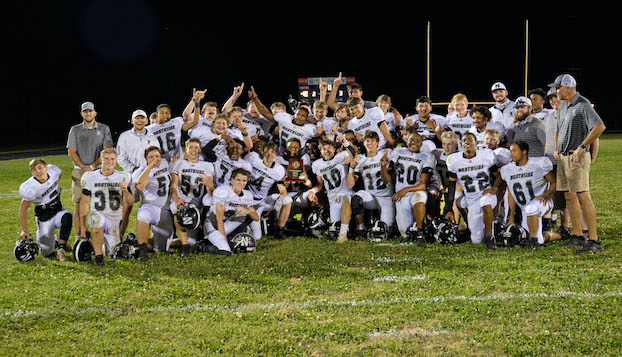 Northside advanced to the 1A state championship game for the second time in school history after a big win at Northampton Friday night (Andre Alfred/A.A. Imaging)

GASTON – Speed plus power equals a trip to the state finals.

Senior James Gorham used his fleet feet to rush for 262 yards and four touchdowns while junior Mitch Godley added a bruising 149 yards on the ground and one score as Northside powered its way to next week’s Class 1A NCHSAA state title game with a 47-6 win here Friday night over Northampton County High School.

The Panthers, who improved to 8-2 overall, will meet perennial state powerhouse Murphy High School (9-1) in the state championship game at noon Saturday, May 8 at Carter-Finley Stadium in Raleigh, home of the North Carolina State Wolfpack.

Northside, which finished with 467 total yards – all on the ground – never trailed vs. the host Jaguars.

“We got off the bus ready to go and took it from there,” coach Keith Boyd said. “I’m humbled by the whole thing and appreciative of my guys effort. It’s very exciting to be playing for a state championship.”

The Panthers scored on both of their first quarter possessions, both by Tyler Modlin. His first score came on the heels of a five play, 64-yard march that ended when he raced 33 yards to paydirt followed by a seven play, 43-yard drive capped by his five-yard run. Modlin would rush for 56 yards on five carries

Gorham scored the first of his four TD’s late in the second period where he took the handoff on a counter play, bounced off a pair of would-be tacklers and set sail on a 57-yard gallop to the endzone. Chase Tomaini’s PAT kick made it a 20-0 Northside lead at halftime.

The Panthers padded their cushion to 27-0 late in the third quarter where Gorham ended a nine-play drive with a seven-yard run to the endzone.

Northampton got on the scoreboard 12 seconds later when freshman Demarjay Lassiter returned the ensuing kickoff 92 yards for the Jaguars lone score of the night.

Northside sealed the win by scoring three times in the final period thanks to scoring runs covering 28 and 78 yards by Gorham and Godley’s seven-yard blast up the middle with 2:23 remaining.

The Panthers lost to Graham, 31-6, in its only other state title game appearance in 2000. 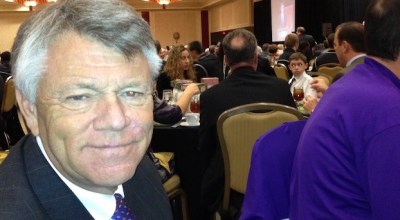 Robinson chosen for Hall of Fame; part of the NCHSAA Class of ‘22 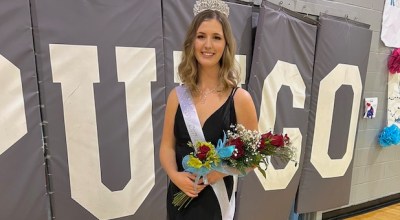 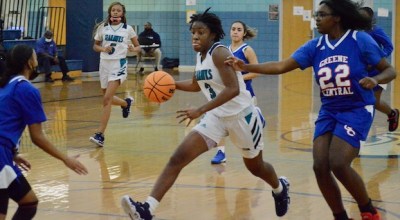