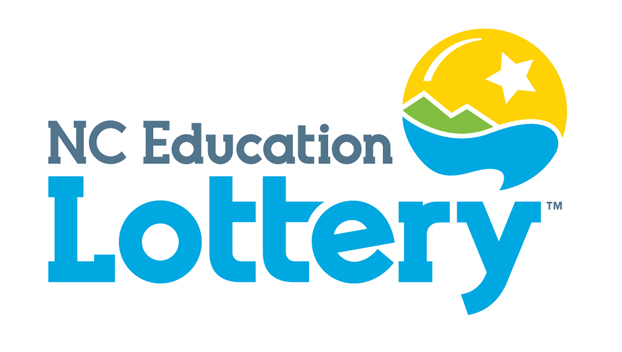 Ola Gurganus of Bath tried her luck on a $10 ticket and couldn’t believe her eyes when it revealed a $1 million prize.

“I was shocked, I really was,” she said of seeing her $1 million prize. “I really couldn’t think straight.”

She claimed her prize Thursday at lottery headquarters in Raleigh.

“I didn’t think I’d ever come to Raleigh to the lottery but now I have,” said Gurganus. “And I hope I make it back!”

She plans to share some of the prize money with her children.

Ticket sales from scratch-off games like Jumbo Bucks make it possible for the lottery to raise more than $725 million a year for education. For details on how $2.7 million raised by the lottery made a difference in Beaufort County last year, visit www.nclottery.com and click on the “Impact” section.