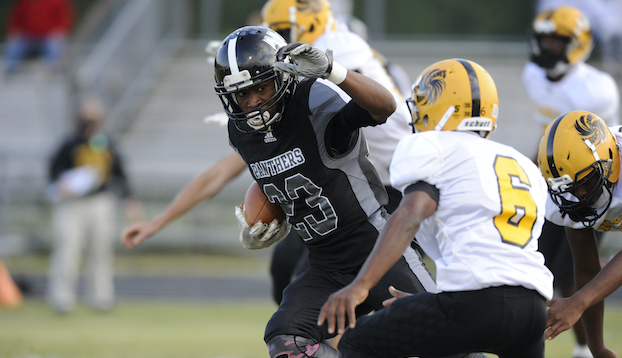 Northside advanced to the 1A state championship game for the second time in school history, while Washington’s season ended a week too soon.

There were many outstanding individual performances again this week.

Honor Roll: Northside senior Tyler Modlin had 106 all-purpose yards and three touchdowns against Northampton. He carried the ball five times for 66 yards and returned a kick 40 yards. Senior Fred Taylor led the Panthers with seven tackles, while Will Godley added six. Junior Terry Moore led Washington with 128 yards rushing on 25 carries, while senior Jaden Hambric had 110 on 17 carries. Each scored a touchdown in the loss to St. Pauls.