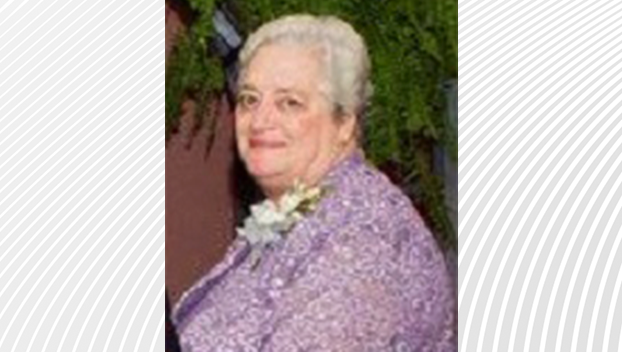 Mrs. Phyllis T. Warren, age 79, a resident of Blounts Creek, NC died Monday May 3, 2021 at the home of her daughter in Blounts Creek.

A graveside memorial service will be held 11:00 a.m. Thursday, May 6, 2021 at Warren Memorial Cemetery in Blounts Creek officiated by Pastor Joel Cannon.

The family will receive friends following the service and other times at the home of her daughter, Pam Slade, located at 44 Tolers Ave., Blounts Creek.

Mrs. Phyllis was born in Beaufort County on January 26, 1942, daughter of the late Arthur Wayne Toler and the late Mable Aurelia Flowers Toler.  She was a 1960 graduate of Aurora High School. Following high school, she was a member of the first nursing class through Beaufort Tech where she obtained her LPN license. On May 5, 1961 she married Russell Bryan Warren and enjoyed sixty years together less two days.  She worked at Beaufort County Hospital as an LPN until her children come along and she dedicated her time to raising them.  Her second career was in banking and she worked at First Citizens Bank as a teller and trainer on the corner of Main and Market Street. Again, she ended her career to keep her grandchildren.  Mrs. Phyllis’ demeanor could be very stern but she had a heart of gold.

The family would like to recognize Community Hospice, and caregiver Dale Alligood for their compassionate care which allowed their wishes for Mrs. Phyllis to spend her last days in a home setting surrounded by family and friends.

Paul Funeral Home & Crematory of Washington is honored to serve the Warren family.