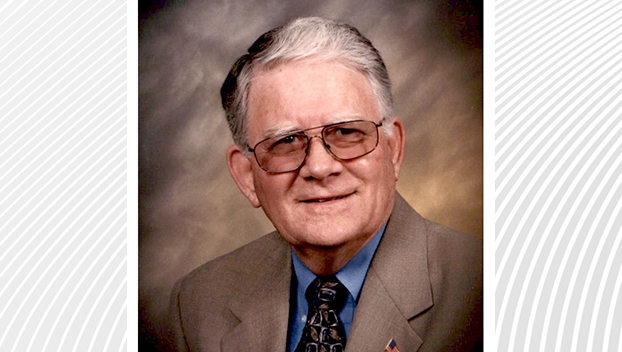 Mr. Asby proudly served his country in the U.S. Navy during with Korean War and later enlisted in the Merchant Marines.  He attended N.C. State, Campbell University and graduated from Louisburg College in 1958. In 1968, Mr. Asby went to ECU and earned his bachelor’s and master’s degrees. In 1972, he moved to Dunn, N.C. and served as Principal of Plain View Elementary School where he formed many treasured friendships. While in Dunn, Mr. Asby got his securities license.  He worked for Legal Shield until his retirement.

The family received friends following the service at his home.

The family would like to say a special thank you to the staff of the ICU, Emergency Department and Third Floor Staff for their excellent care of Mr. Gene.

Online condolences may be offered to the family by visiting www.paulfuneralhome. Com

Paul Funeral Home & Crematory in Washington is honored to serve the Asby family.