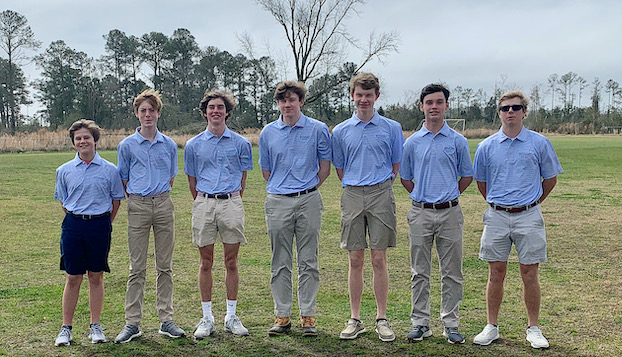 Alligood made a par putt on the second playoff hole in last week’s regional meet to qualify and tied for 36th with a 93. Caleb Surratt of Union Academy took medalist honors with a three under par 69, while Community School of Davidson needed a one hole playoff to defeat East Surry for the team title.