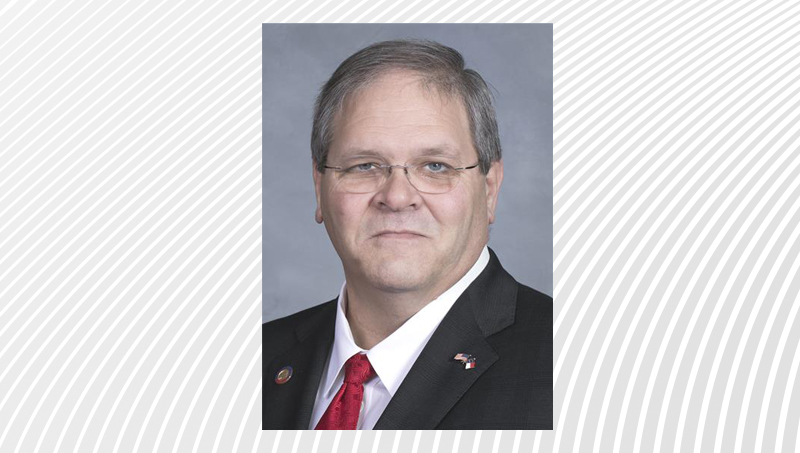 A bill that has passed the N.C. House and is now in Senate committee hearings would prohibit the governor or any state government agency from enacting a vaccine mandate.

N.C. House District 79 Rep. Keith Kidwell introduced House Bill 572. It passed the House 75-38 on May 10, and has since been referred to the Committee on Rules and Operations of the Senate.

“This decision (to be vaccinated) should be up to each individual, not the Governor,” Kidwell said in a press release earlier this week.

On March 31, following a tour of a vaccination site at CaroMont  Regional Medical Center in Gastonia, Gov. Roy Cooper mentioned the idea of  “vaccine passports” — or records people would need to present in order to prove they’ve been vaccinated.

“We want to be able to help people to be able to show others that they have gotten the vaccine because a lot of people are going to want that,” Cooper said, according to a WFAE article. “So we are figuring that out now and we’re having discussions about the best way to do that.”

“We want to make sure it’s equitable,” Cooper added. “It would be great to have an app where you could show, but at the same time we know we need paper because a lot of people don’t have phones. We have to make sure this is equitable in the way we do it and respect everyone’s privacy.”

No vaccine mandate has issued to date.

In a letter sent to Cooper last month, Kidwell and 64 other N.C. House Republicans opposed the implementation of vaccine passports.

“As state legislators, we are adamantly opposed to creating a “vaccine passport” or any other form of government-required identifications to show proof of COVID-19 vaccinations,” the letter reads in part. “These ‘vaccine passports’ raise serious privacy and legal concerns. North Carolinians should not be required to carry some sort of proof of vaccination to go about their daily lives.”