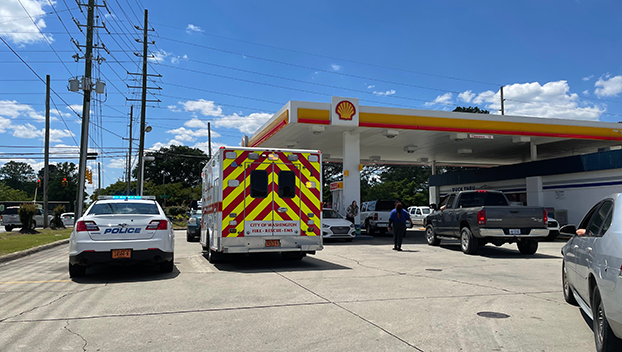 The Washington Police Department is investigating after a fight broke out Thursday at the Shell gas station located at 1706 W. Fifth St. in Washington.

The incident happened days after Gov.  Roy Cooper declared a state of emergency in response to a cyberattack on the Colonial Pipeline. The pipeline has since resumed operations, but panic buying is continuing to result in long lines and depleted fuel supply at thousands of gas stations.

According to witness testimony, a vehicle attempted to cut in front of multiple others, and was told by the attendant on duty to go to the back of the line. The individual repeatedly attempted to cut to the front of the line, leading to an altercation between passengers in two vehicles.

The fight occurred around 1:25 p.m. on Thursday afternoon. Several individuals were involved, including one 17-year-old. Employees at the gas station called law enforcement and two Washington Police Department cruisers responded to the scene within minutes. An ambulance was also dispatched and treated several individuals for minor injuries at the scene. Witnesses reported seeing a white Nissan Altima fleeing the scene before law enforcement arrived.

This is currently an ongoing investigation. The Washington Police Department asks anyone with information to contact the station at 252-946-1444.