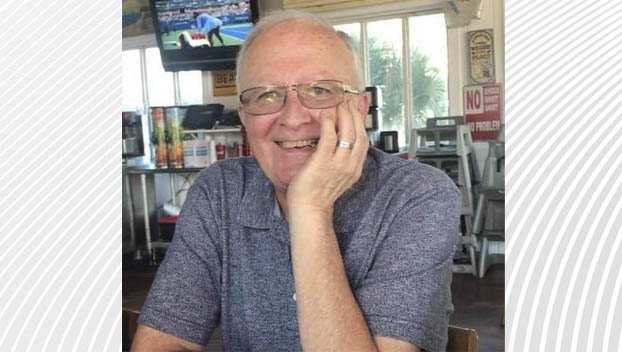 RALEIGH — The tragic journey of a Washington family may result in new religious rights protections for North Carolina patients in equally challenging circumstances.

Jeff Rieg spent the last days of his life at Vidant Medical Center in Greenville, with a brain bleed after being hit by a car. Due to COVID-19 restrictions, his family, friends and pastors were not allowed to visit him last spring. Despite repeated calls to the hospital by his wife, Amy, nobody was permitted to see Jeff, who was on life support. Not even family pastor Tad Tankard was let in – until Amy sent a desperate email to Rep. Keith Kidwell just days before her husband died.

“My legislative assistant called me about this, and I called Vidant,” Kidwell said. “Then I told every member of my caucus to call the hospital. After six hours of that, Vidant’s president called to say the hospital was setting up a bereavement room for these types of situations.”

Tankard had a chance to pray for Rieg, and every local member of the Rieg family got to hug, pray over, and say “I love you” to him in the moments before life support was removed.

Kidwell soon received calls from two other families, all reporting similar difficulties – each time resolved when Kidwell made several more calls to Vidant.

“But I couldn’t get Jeff and his family off my mind – and the others who followed,” Kidwell said. “I had to do something, because our constitution’s first amendment says no human authority can interfere with the conscience of religion.”

The law would mandate that any North Carolinian patient who requests a clergy visit can get one. The proposal was discussed and passed by unanimous votes in the Health committee, State Law Committee, and Rules Committee before being approved by a wide margin during a May 5 session of the House of Representatives. The vote was originally 94-23, but it was changed to 98-18 after Kidwell made his closing statement about the bill – as the Rieg family watched from the gallery – and then four legislators asked to change their “no” votes to “yes”.

The proposal has been sent to the state Senate, which begins its spring session on May 19. Those discussions may include three cases recently litigated in New York and Maryland, all confirming the constitutionally guaranteed religious rites of pandemic-era patients.

“I didn’t know him personally, but it didn’t take me long to figure out that Jeff was a great man. I am so sorry that the Riegs had to suffer through this,” Kidwell said, “but I hope it’s a comfort to know that Jeff was my inspiration for making this bill happen.”