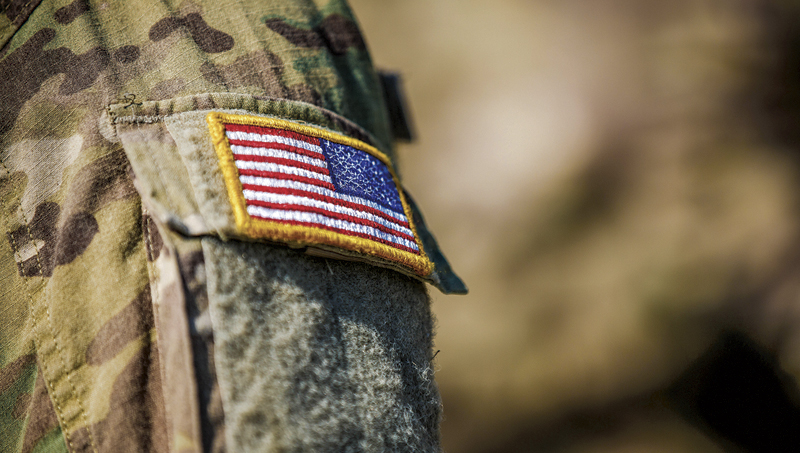 Do you know any veterans who recently relocated to Beaufort County? If so, the leaders of Beaufort County’s chapter of Disabled American Veterans want to welcome them at their upcoming Memorial Day event.

“We’re fairly sure veterans have moved here but not yet connected with us, as well as Gold Star Families whose military family members have been classified as either KIA, MIA, or POW,” said Juanita White, commander of the Beaufort County DAV chapter, headquartered in Washington. She is encouraging those military members or their families to contact her by May 24. If their status can be confirmed, their names and families could be included in this year’s celebration, as well as future events. Anyone interested in connecting a veteran or Gold Star Family with the DAV chapter may contact White by email at sargwhite@hotmail.com or call her at 252-944-6614.

The Memorial Day event will be held Monday, May 31 from 11 a.m. to noon at Veterans Park, located at 404 E. Third Street in Washington. White said a separate area for attendees will be roped off. Attendees need to bring their own chairs if standing is an issue. The event will also be available to livestream on the DAV’s Facebook page, Beaufort County DAV Chapter 48.

“Each part of it has a different purpose, just like our military members. It honors their selfless sacrifices and reminds us to remember them individually,” White said.

The guest speaker is Jennie Haddock, the veterans’ service officer assigned to the Beaufort County Veterans Office in Washington. Other scheduled guests include a teen duo from Rosemary Church of Christ to sing the national anthem, as well as Randy Warren on keyboard. Also assisting are members of the junior DAV and DAV Auxiliary, Beaufort County’s American Legion, VFW, and Boy Scout Troop 21.

A solemn Final Role Call Ceremony will end the event, complete with a battlefield cross, rifle, military head gear, dog tags and boots. The names of at least 25 Beaufort County veterans killed in action will be read aloud. White said the first person on this year’s list will be U. S. Navy Fireman First Class David Hodges, who was killed in the December 7, 1941 attack on Pearl Harbor. His body, lost since that day, was found and identified through blood and DNA testing last October.

White said the public is invited on a first-come, first-admitted basis in compliance with newly loosened outdoor attendance limits.

“Our goals go beyond educating the community about military customs and courtesies,” White said. “We want to give people a wider base of knowledge, support and participation so we don’t get old and monotonous.”