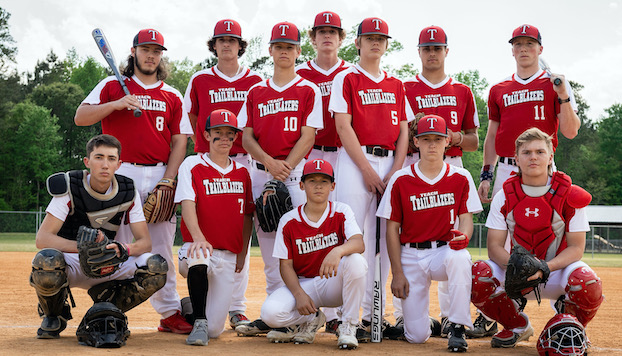 The Eastern Christian Homeschool Trailblazers finished a 13-3 season recently, a major step forward after only playing one game last spring because of COVID-19.

The Trailblazers, part of the TEACH homeschool program, practiced and played their home games at the Chocowinity Recreation Center, but traveled all over Eastern North Carolina and Virginia to find opponents.

“It’s tough sometimes to find public or private schools who will play us,” second-year coach Phil Ange said. “We’re happy with a 16 game season, especially after COVID, but are always looking to add opponents.”

“We have a good group and are pleased with the way our season went,” Ange said. “All three of our losses (twice to USA Homeschool and Lawrence) were by one run and could have gone either way. The doubleheader split in Virginia was probably the highlight. They were our strongest competition and both games were well-played.”