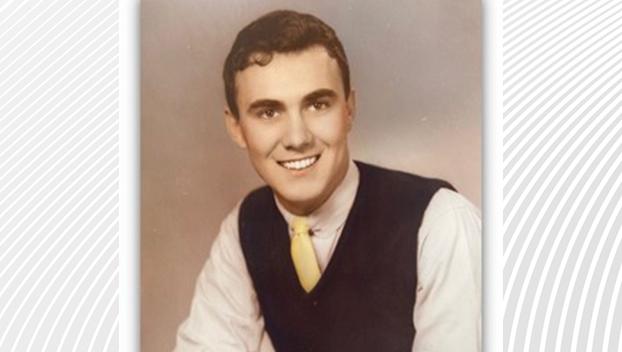 Mr. Bonnie Elwood “B.E.” Singleton, Jr., age 85, passed away unexpectedly on Sunday, May 23, 2021 at Vidant Pitt Medical Center with his devoted family by his side.

Graveside services will be held 11:00 AM Thursday, May 27, 2021 at the Singleton family plot in Oakdale Cemetery in Washington, conducted by Rev. Charles Michael Smith and Rev. Kenneth Hall.

On March 29, 1958, Mr. Singleton married the love of his life, former Doddie Elks who survives.

In lieu of flowers, memorials may be made to the B.E. Singleton Traditional Chancel Choir Memorial Fund of the First United Methodist Church, 304 West Second Street, Washington, N.C.  27889.

Paul Funeral Home in Washington is honored to serve the Singleton family.