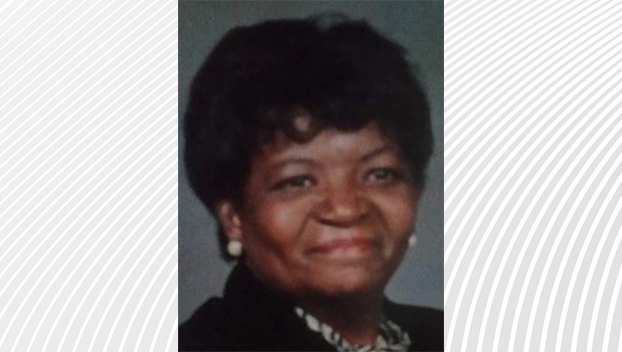 Public Visitation will be Thursday, April 1 from 4 to 7 p.m. at Rivers Morgan Funeral Home and Cremations, Inc. of Greenville, NC. A private Service of Remembrance and Triumph will be April 2, at Noon, at Leander Morgan Memorial Chapel at Rivers Morgan. Elder Barry James, Chief, Eastern North Carolina Churches of Christ (Disciples), officiant. Interment will follow at Cedar Hill Cemetery, City of Washington.

Mrs. Brown was the widow of the late Travis L. Brown, a former resident of Pantego.

She was a former employee of Beaufort County Schools system, Creative Living Center of Greenville, Employment Security System and Mideast Commission. She served as a Parent Teacher Organization President and was a well known volunteer at Pitt County Council on Aging.

Also, she was a long-standing member of Southern Beauty Chapter #46, Order of Eastern Star. As a lifelong member of the Christian Church (Disciples of Christ), she served in many capacities throughout the years.