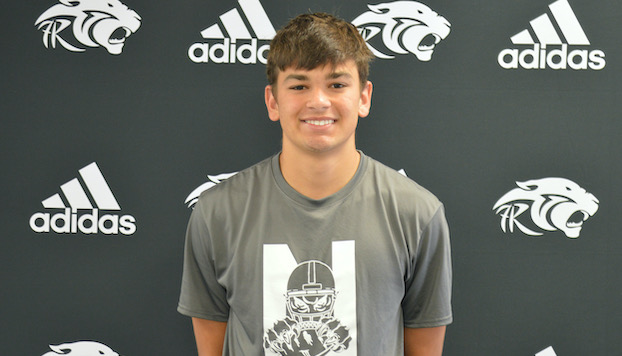 Northside High School junior Keifer Boyd played basketball, was the quarterback on the 1A state runner-up team and is the starting second baseman for the Panthers baseball team.

Keifer: Football, because I started playing flag football when I was five. I watched my brothers throw it around in the backyard with my dad and I wanted to do it too.

Keifer: The Dallas Cowboys. I remember watching their games with my dad and brothers when I was nine or 10. My mom and grandparents are Redskins fans, so it’s fun when they play each other. I like watching Dak Prescott and Amari Cooper.

Keifer: Hanging out and bonding with my teammates. We got along really well and liked being around each other this football season. I think that’s why we made it as far as we did. We knew we had good players and trusted each other.

Keifer: Soaking in the atmosphere of Carter-Finley Stadium. That whole week was fun. We had intense practices and I knew we were ready and not scared. Even though we lost, it showed us we can compete with anybody.

Keifer: Speed, so I could get places faster. I like the Flash because he can do that. Any kind of speed upgrade would be nice.