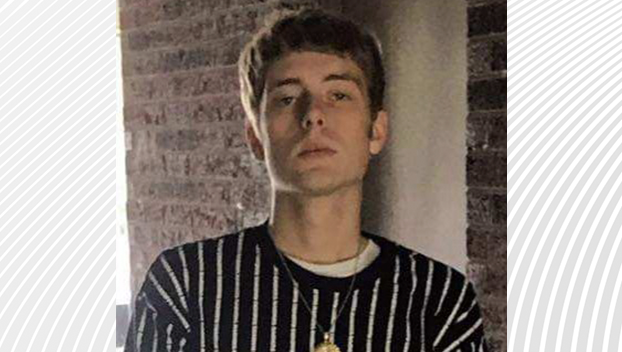 The family received friends from 6:30 PM to 8:30 PM Tuesday, June 1, 2021 at Paul Funeral Home & Crematory in Washington, and other times at his mother’s home, 196 Adams Lane, Washington and his aunt’s home, Rita Martin, 2276 Manning Road, Jamesville.

Hunter was born in Beaufort County on December 19, 1997.  He was the son of Heather Dawn Wells Hartley and the late Herbert Lee Leggett, Jr. Hunter worked in the construction business.  As a youth, he was an avid hunter and enjoyed skateboarding, baseball, gaming, four wheeling and his cats.  Later, Hunter became interested in singing and writing rap music. This led him to recording some of his music.

Paul Funeral Home & Crematory in Washington is honored to serve the Leggett family.