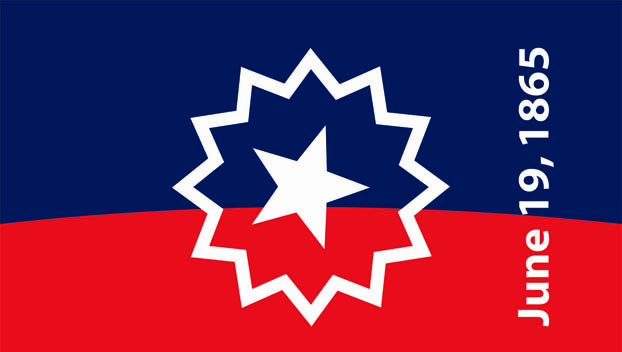 Several local entities have come together to organize Washington’s first Juneteenth Celebration, which is scheduled to begin at 10:15 a.m. on June 19.

Juneteenth commemorates the day in 1865 when federal troops arrived in Galveston, Texas, and announced that the Civil War was over and the enslaved were free. That happened more than two years after the signing of the Emancipation Proclamation.

The day will begin at the Washington waterfront with the unveiling of a new historic marker commemorating Hull Anderson, a former slave who purchased his freedom and became a landowner and ship builder in Washington. The dedication will take place at Crab Park, which is located between the dockmaster’s office and the intersection of Main and Gladden streets. Refreshments will be served at the Washington Waterfront Underground Railroad Museum. The museum is cohosting the event alongside the Historic Port of Washington Project.

“This new marker is just one more example of local history stakeholders working together to spread awareness of Washington’s unique maritime heritage, something that benefits local businesses, citizens, and visitors of all ages,” said Historic Port of Washington Project President Ray Midgett.

At 11 a.m., tours will begin at the Underground Railroad Museum and the Historic Port of Washington Museum.

At 1 p.m., “Juneteenth Children’s Read-In Story Time” will begin at the Harbor District market. Around that time, Mayor Donald Sadler and the 95 East Riders Touring Motorcycle Club will lead a walk/ride/drive processional along the new Freedom to Prosperity Walking Trail, which is about one mile long. Brochures will be provided and points of interest will be marked along the trail. The Washington Police Department will be on hand to provide traffic control during the processional.

Several other activities will begin at 2 p.m., including the “Pave the Way” wall dedication at P.S. Jones Memorial Park, children’s activities at Beebe Park and a Black history exhibit at Turnage Theatre.

From 3 – 8 p.m., Beebe Park will host several other activities and exhibits — including historic displays, a youth dance performance, a dance challenge, a chess tournament, and face and finger painting.

At 6 p.m. at Freedom Park in downtown Washington, there will be a meet-and-greet with the cast of “The Freedom of North Carolina,” and independent film that tells the story of a family escaping slavery in 19th century eastern North Carolina. At 7 p.m., the movie “Harriet” will be shown outside at Freedom Park.