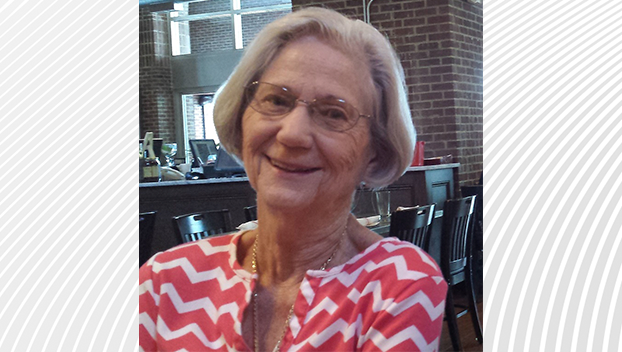 Alice (Dill) was born on February 23, 1934 in Creswell, NC., the daughter of Harry Gambol Walker and Rena Hoyt Harding Walker. She was preceded in death by her husband, Murray Bud Lynch, Jr. and sister, Marina Hoyt Walker. She graduated from Washington High School in 1952 and from St. Mary’s Junior College in 1954. She made her debut at the Terpsichorean Ball of North Carolina in 1953. Dill graduated from Woman’s College in 1956, now UNC- Greensboro.

Dill was active in sports all her life and excelled at many including tennis, basketball and golf. Even in later years, she loved coaching from the sidelines and watching favorite college athletes on TV. She never backed down from a challenge and enjoyed each competition to the fullest. Most of all, she loved spending time with her family and friends at the river and the beach.

A special thank you to Dill’s caregivers, Diane, Clarine, Tammy and Melissa. We were all blessed by their loving care.

A funeral service will be held at St. Peter’s Episcopal Church at 1:00 on June 6th. Visitation will be held on Saturday, June 5th at Paul Funeral Home in Washington at 5:30 – 7:00 pm and other times at 212 West 11th Street, Washington.

The family requests that in lieu of flowers, memorial contributions be made to St. Peter’s Church All Souls Fund, 101 North Bonner Street, Washington, N.C. or to the Rena Harding Walker and Julia Borden Lee Scholarship at St. Mary’s School, 900 Hillsborough Street, Raleigh, N.C. 27603

Paul Funeral Home & Crematory of Washington is honored to serve the Lynch family.