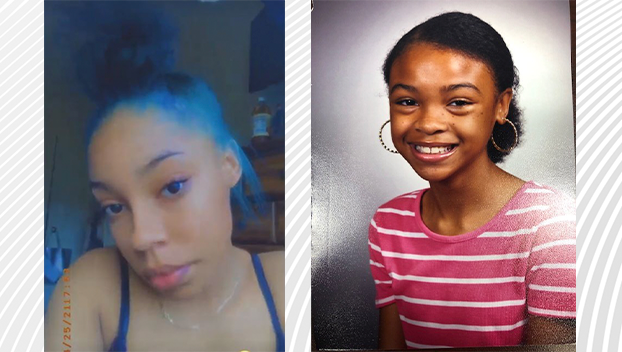 The Beaufort County Sheriff’s Office is asking for the public’s help in locating Malanda Aniyia Smith, 16, of Chocowinity.  Malanda has not been seen by her mother since June 6th at about 8:00 pm when she left her home in Chocowinity.  She was last seen wearing a pink coat and black leggings.  Malanda is 5”-2” tall, weighs about 120 lbs. and has blue hair as pictured.  If you know the whereabouts of Malanda Aniyia Smith you are asked to contact the Beaufort County Sheriff’s Office or your local law enforcement agency.

Deputies are now looking for a second juvenile in this case.  Fifteen-year-old Karie Gracie is believed to be with Malanda Smith.   Karie is described as 4”-11” tall weighing about 90 lbs.   Again, anyone who knows the whereabouts of either Karie Gracie or Malanda Smith is asked to contact the Beaufort County Sheriff’s Office or your local law enforcement agency.