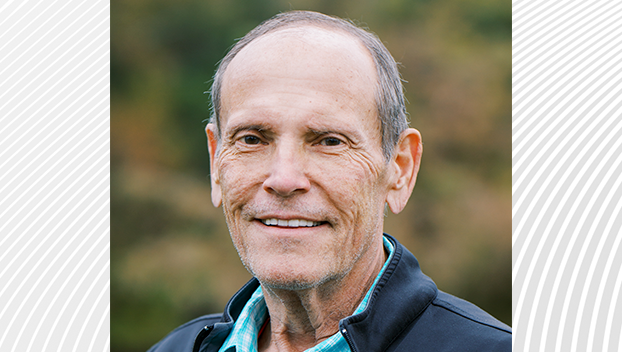 Dr. Kenneth Paul Manning, Sr. passed away peacefully at home early Sunday morning, June 6, 2021, with his wife at his side.

Kenneth was born at his family’s home in Williamston, North Carolina, on September 5, 1943, to the late Marie Joyce Spruill Manning and Asa James “AJ” Manning, Jr. Residing on Grace Street, he lived within a few blocks of 16 first cousins. He graduated from Williamston High School in 1961 where he was a well-rounded student and excelled as a three-sport varsity athlete. Kenneth began his college education at Wake Forest University in 1961. He transferred to Campbell College where he joined the baseball team. He completed the last two years of his undergraduate education at the University of North Carolina at Chapel Hill and graduated in 1965 with a Bachelor of Science in History. Kenneth continued his professional education at the University of Louisville School of Dentistry where he earned a Doctorate of Dental Medicine. He completed his two-year orthodontic residency at the University of Montreal Department of Orthodontics in Montreal, Canada.

In 1971, he returned to Eastern North Carolina where he established four orthodontic offices in Washington, Williamston, Edenton, and Greenville. Passionate about orthodontics, Dr. Manning handcrafted nearly 20,000 beautiful smiles over the next 50 years. As a lifelong learner and teacher, he was a renowned national speaker among his peers and often brought his staff to these continuing education courses, exemplifying his commitment to constant growth for himself and others.

On July 13, 1985, Kenneth married Sharon Rhodes Parker of Washington, and together they attended First Christian Church of Washington and Greenville. Kenneth thrived as a devoted husband and treasured his wife. He was a loving father and grandfather and best friend to his wife and four children. He instilled the values of family, optimism, generosity, sincerity, lifetime learning, and personal growth in his wife and children, extended family, friends, staff, patients, and all who crossed his path.

Kenneth loved world history and culture. Taking his family on trips around the country and the world brought him so much happiness. He also enjoyed learning about local and family history and sharing these stories in a way only he could. His famous “Family History Tour” would begin in Farm Life, Martin County and end in Edenton, Chowan County where his mother was raised. He would inevitably find a way to incorporate valuable life lessons into each of his tours and trips with friends and family.

Kenneth often said his ministry in life was “love, kindness, empowerment, and excellence only.” He was described as a presence – one who could make a friend laugh from across the room with a simple wink and beaming smile. His exceptional, one-of-a-kind sense of humor and wit, charisma, generosity, and endless optimism will be deeply missed.

To honor his wishes, a private service and celebration of life will be officiated by Rev. Jacob W. Kines, Jr., Ph.D., of First Christian Church of Washington at a later date.

In lieu of flowers, please read Kenneth’s favorite books, As a Man Thinketh or As a Woman Thinketh by James Allen, and consider how these lessons may be applicable and impactful to your life.

Kenneth’s favorite biblical scripture was Psalm 23, from which he would often recite to his family, “My cup runneth over.”

Paul Funeral Home & Crematory of Washington is honored to serve the Manning family.