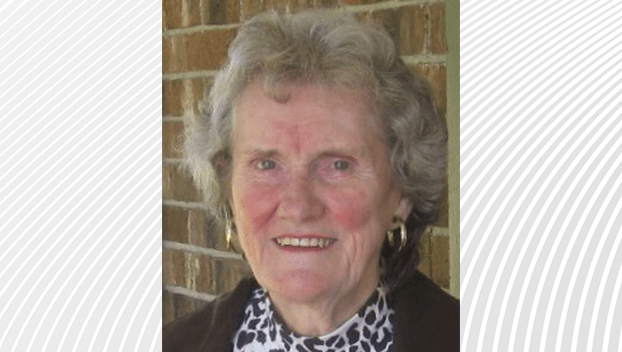 Masks will be required.

Born on October 27, 1932, in Norfolk, VA, Meredith was the daughter of Chada and Laconia Bowden. She was a graduate of John A. Wilkinson High School and a member of West Belhaven Church of Christ. She worked at Wachovia (formerly Guaranty) Bank, Coastal Oil Company, and Tideland EMC before retiring in 1997. Meredith was a devoted daughter, sister, wife, mother, grandmother, and friend.

Paul Funeral Home of Belhaven is honored to serve the Burbage family.