City will not hold Fourth of July event 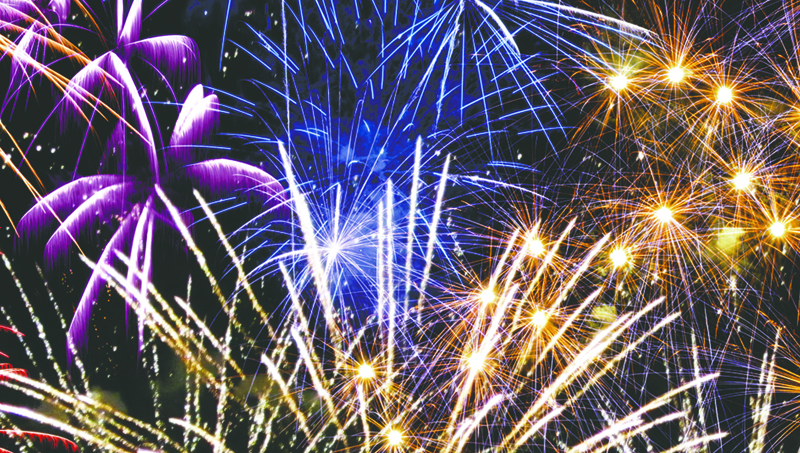 The city of Washington will not have any sort of celebration for the Fourth of July holiday this year.

According to Washington’s Director of Tourism and Development Erin Ruyle, the city does not have any plans for Independence Day festivities. The city had already announced a fireworks show would not be happening at the end of May.

“We are having issues getting fireworks from the supplier,” the city said in a comment posted to Facebook in May announcing possible alternative events.

A proposed laser show has also been canceled and no events or festivities will be held by the city to celebrate the Fourth of July.

The next opportunity to catch fireworks along Washington’s waterfront will be at the 38th annual Summer Festival in August. The festival will be Aug.27 from 5-10 p.m. and Aug. 28 from 10 a.m. to 10 p.m. The event is free to the public with the fireworks display sponsored by the Flatlands Jessup Insurance Group.

For those interested in seeing fireworks sooner than August’s Summer Festival, the town of Belhaven will have a waterfront display of fireworks at 9 p.m. on Saturday, July 3. For a complete schedule of Belhaven’s 79th annual Fourth of July celebration, click here.