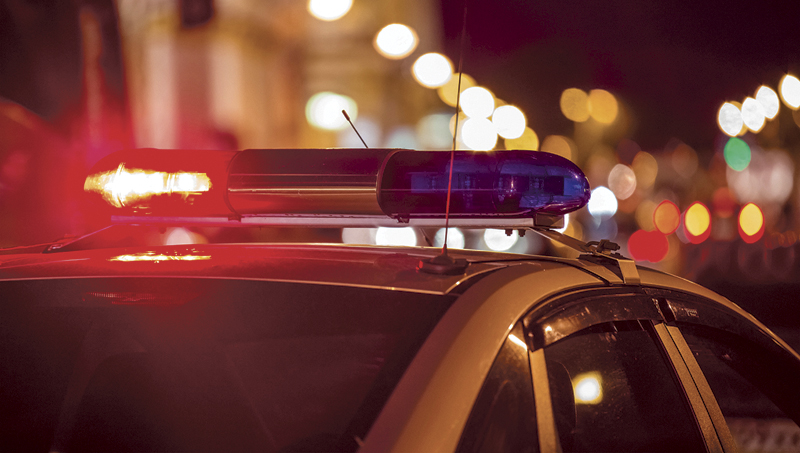 From the Pitt County Sheriff’s Office

A Washington man is dead following an officer-involved shooting according to the Pitt County Sheriff’s Office.

Deputies from the Pitt County Sheriff’s Office responded to a residence located at 5505 Rivercreek Dr. in Washington to a reported domestic incident involving a firearm at 7:45 p.m on June 24, 2021.

Once on scene, deputies encountered an armed white male suspect, 48. Deputies engaged the suspect and fired their handguns. The suspect was pronounced deceased on the scene. The deputies sustained no physical injuries.

Both deputies have been placed on administrative leave with pay, as is standard procedure in such cases. Sheriff Dance immediately requested the N.C. State Bureau of Investigation to respond and conduct the independent investigation, as is also standard procedure. The names of the deputies and deceased are being withheld at this time.

“It’s always an unfortunate situation when we respond to these types of calls, especially with the use of a firearm being brandished and our officers taking the appropriate measures to save their lives and the lives of others,” said Pitt County Sheriff Paula Dance.

Out of respect for their investigation, any questions should be directed to the SBI.