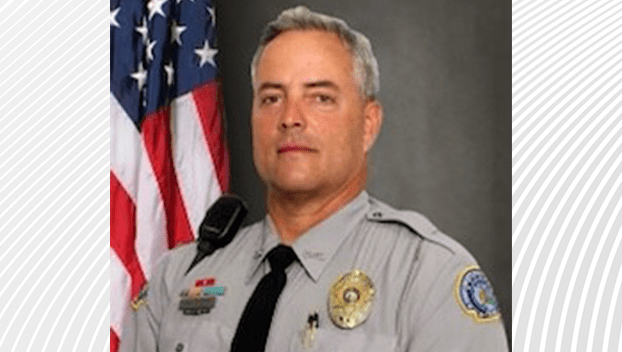 Jerry was born in Bronx, New York, to the late Anthony Fucito and Ellen Josephine (Welch) Fucito.  Jerry graduated from West Babylon Senior High and attended Farmingdale University where he had completed a Degree of Associates of Arts.  Jerry joined the United States Marine Corps in 1986 serving until 1992.  After his outstanding achievements, leadership, hard work and dedicated time within the service he was then employed with Diamond Industries until his passing.  In 2007, he joined the Chocowinity Police Department as a Patrol Officer until passing.  On August 4, 2007 Jerry married Debbi Mobley Winstead who survives.  Together they attended Mother of Mercy Catholic Church where he presently served as Parish Council President.  Jerry was an active member in the Knights of Columbus. Jerry was dedicated to his family. He was also dedicated to his work, having a passion to service and help others. Jerry led by example and had a profound impact on many lives.

A celebration of his life will be held at Mother of Mercy Catholic Church on July 3, 2021 at 11 AM, followed by a graveside burial.

Memorial contributions may be made to Toys for Tots.

Paul Funeral Home & Crematory of Washington is honored to serve the Fucito family.