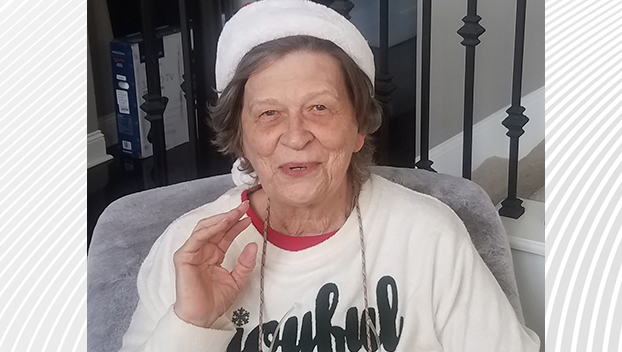 Marie was born in Colerain, NC to Joseph and Lillie Outlaw on November 27, 1943. Marie spent most of her adult life in the retail and jewelry industry in Washington, NC. She moved to Franklin TN in 2004 to be closer to her son Stephen and his wife Melissa.

Marie is preceded in death by her son James Roy Outlaw and her brother Joseph Wesley Outlaw Jr.

Marie is survived by her son Stephen Outlaw, his wife Melissa and her two grandchildren Alex James 17 and Alicia Marie 15. She is also survived by her sister Barbara Elizabeth Outlaw of Washington, NC.

Visitation will be held at 5:00pm on Wednesday June 30 at Williamson Memorial Funeral Home located at 3009 Columbia Ave, Franklin, Tennessee, 37064.