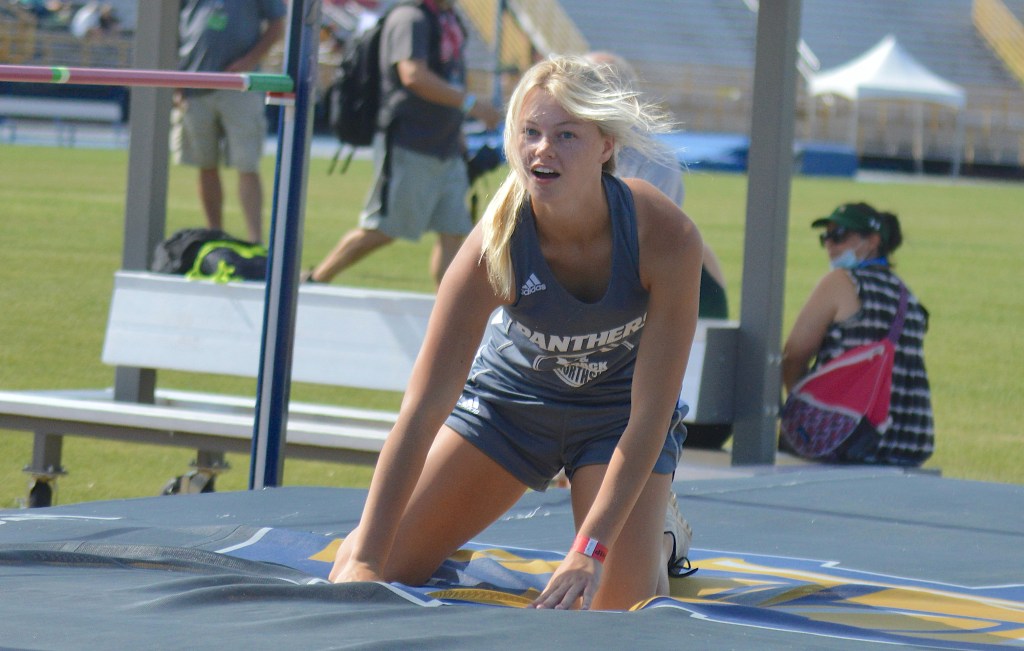 The state tennis, track and field and wrestling tournaments over the weekend wrapped up a high school sports season like no other.

Thanks to the behind the scenes effort from athletic directors, coaches, administrators, booster clubs, parents and countless others, Beaufort County high school athletes were able to compete this school year.

Football in the spring, cross country in the winter and wrestling in the summer were among the oddities, not to mention a volleyball and basketball season with masked players and no fans in the stands until the post-season.

Shortened schedules, curtailed trips, last minute cancelations and schedule adjustments were all part of the 20-21 school year that ended with athletes walking across the graduation stage before their conference tournaments started.

The school year began with no assurances that there would be any games to play, then word came that volleyball and cross country would start in November, but football wouldn’t until February.

As COVID-19 abated, players shed their masks and fans were allowed in to watch.

The first shout of “Hey ref, call it both ways” made the world seem a little more normal.

All of the above would have been chaos without the calm leadership of those in charge.

Hats off to BCS Superintendent Matthew Cheeseman, principals Rick Anderson, Tracey Nixon and Michael Swinson, athletic directors Jared Adams, Lane Raper and Andre Quinerly and all the coaches who worked overtime to insure the games would go on as smoothly as possible.

Teachers and coaches aren’t in it for the money and that was obvious this year. They do it for the kids and they went above and beyond.

Just think of what we would have missed without a season. No magical run to the 1A football state championship game for Northside. No deep playoff run in football, basketball and boys soccer at Washington, no chance for Northside and Southside to have post-season girls basketball success.

No opportunity for Mary Emma Holscher to become the first Pam Pack girls tennis player to make the state semi-finals in 23 years. No chance for Kimaja Spencer to earn a bronze medal at the state track meet and no chance for Kathleen Slade to become only the fourth state champion at Northside with a win in the high jump.

None of it happens without everyone who is involved with high school athletics in Beaufort County.

Congratulations on a job well done