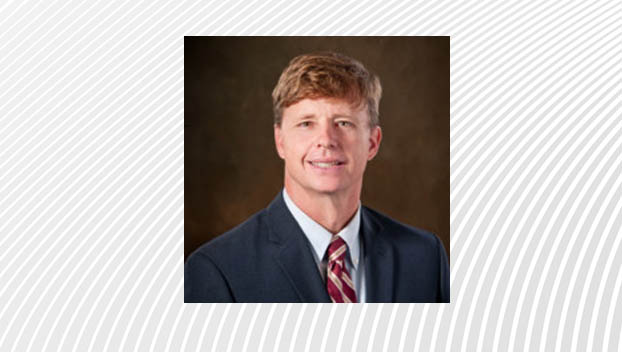 Paul Spruill of Washington has been appointed as a member-at-large of the North Carolina Rural Electrification Authority.

The Rural Electrification Authority works to make sure that customers in predominantly rural areas of the state have access to “adequate, dependable, and affordable electric and telephone service,” according to North Carolina’s government website.

Spruill’s appointment was one of many appointments and nominations to state boards and commissions announced by Gov. Roy Cooper on Friday.