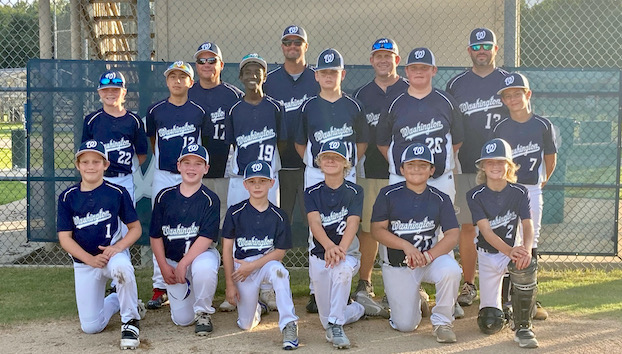 The Susie McConnell Sports Complex in Washington will be a busy place next week as the Washington Youth Baseball League hosts the Tar Heel League District tournament.

All-Star teams from Washington, Chocowinity, Bath, Belhaven, Greene County and South Edgecombe will compete for the championship and a spot in the state tournament in Williamston at the end of the month.

Games start Monday at 5:30 and play continues nightly until champions are crowned.

“It should be a very competitive tournament and we have a shot at getting a team to state in each age group,” WYBL president Will Tyson said. “It will help bring folks from out of town who will eat in our restaurants and do some shopping while they are here, so it’s good be the hosts. Hopefully, the weather will let us stay on schedule.”

Washington’s teams are made up of players from the WYBL’s regular season leagues that started in April. Admission is $6 a night for adults, $4