From Pinetown to Tokyo: Bam prepares for the Olympics 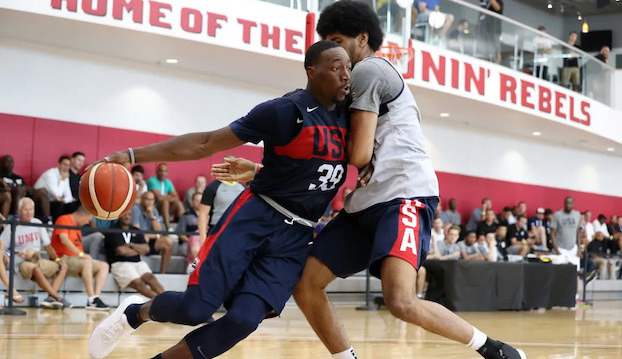 Former Northside standout Bam Adebayo will take part in his first Olympics next month in Tokyo as part of Team USA.

The gold medal game is scheduled for August 7.

Adebayo played high school basketball at Northside, where he averaged 32 points and 18 rebounds his junior year. He transferred to High Point Christian Academy for his final high school season, then spent a year at the Univrsity of Kentucky before the Miami Heat drafted him in the first round (14th overall) in 2017.

Adebayo helped the Heat to the NBA finals in the COVID-19 disrupted 2020 season and was named to the league’s all-defensive second team this past season, when he averaged a career-best 18.7 points and nine rebounds per game.