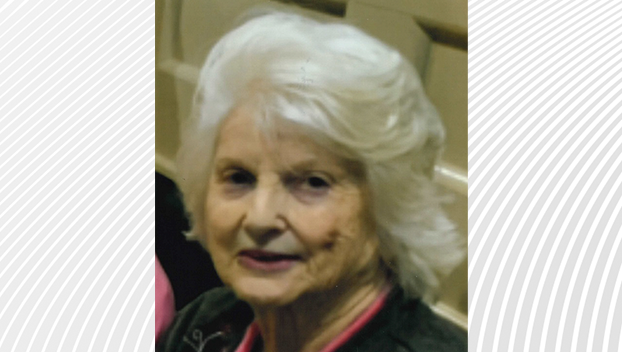 Mrs. Nellie “Ann” Jackson Sheppard, age 83, a resident of Beech Lane, Rosedale, passed away peacefully with her husband, children and grandchildren by her side Monday, July 5, 2021 at her home.

Graveside services will be held at 2:00 PM Friday, July 9, 2021 at Pamlico Memorial Gardens in Washington conducted by Pastor Darren Walker.

Mrs. Sheppard was born in Suffolk, VA on March 2, 1938.  She was the daughter of the late Charlie Delmar Jackson and Nelia Waters Jackson.  Mrs. Sheppard was a graduate of Bath High School where she was a star basketball player.  Her working career started as an operator for Carolina Telephone.  She retired as a secretary with the Beaufort County Sheriff’s Department. Mrs. Sheppard was a member of First Free Will Baptist Church.

In her spare time, Mrs. Sheppard loved gardening, cooking, canning, and nurturing her flowers. She enjoyed playing games and watching sports especially NASCAR.  Mrs. Sheppard loved going to the beach, camping in her RV and spending time with her grandchildren.  She was an avid animal lover.

Mrs. Sheppard is survived by her husband, J.T. of the home; daughter, Cindy Eisenzimmer and husband, Steve, of Washington and daughter Morgan of Washington and son Chris of Wilmington; son, Jay Sheppard and wife, Amy of Greenville and son, Joshua of Chocowinity; sister-in-law, Elaine Jackson of Pinetown; and several nieces and nephews.

In addition to her parents, Mrs. Sheppard was preceded in death by a sister, Ellen Alligood; and two brothers, C.D. Jackson, and Jesse Jackson.

The family will receive friends from 7:00 PM to 8:30 PM Thursday, July 8, 2021 at Paul Funeral Home & Crematory in Washington, and other times at the home at 201 Beech Lane in Rosedale.