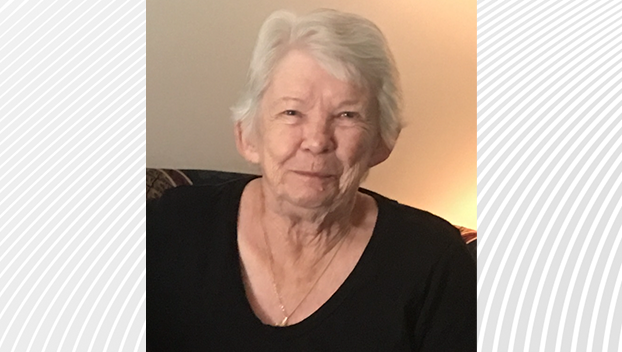 Mrs. Shirley was born October 8, 1933 and was the daughter of the late Edward William Mooring and the late Kathleen Rouse Mooring.  She was born and raised in Greene County with her three siblings: Brooks Mooring, Edward Earl “Bud” Mooring, and Lou Mooring Tripp.  She married James Marion Shirley on May 16, 1952, who preceded her in death.

She graduated from Mitchell’s Hairstyling Academy in Greenville and had a successful career for many years.  Her life revolved around her family.  She truly loved being a wife, mother, grandmother and in later years, a great grandmother.  She enjoyed cooking, collecting antiques, and reading, especially her Bible.

The family would like to thank Delphia Williams for her compassionate care given to Mrs. Shirley.

A private memorial service will be held at a later date.

In lieu of flowers, memorial contributions may be made to the SECU Crystal Coast Hospice House, 100 Big Rock Weigh, Newport, NC 28570.