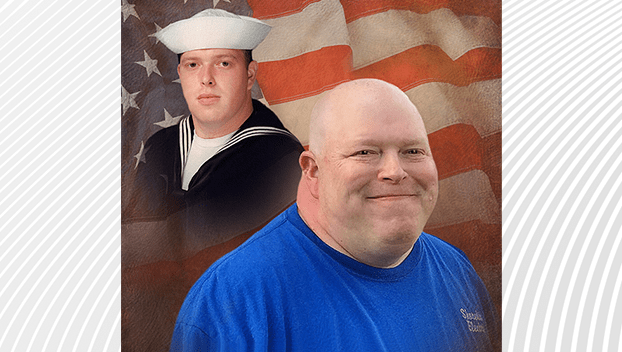 Benjamin Hamilton Langley, 53, of Chocowinity, passed away on July 5, 2021 at the Vidant Medical Center in Greenville, NC

He was born on June 21, 1968  in Washington, NC. He served his country in the US Navy and was a veteran of the Gulf War. Benjamin was employed by Stanadyne for many years and later at Weyerhaeuser. He was a member of Eastern Pines Church of Christ in Greenville, NC.

Ben lived his life by putting God and his family first. He never met a stranger and was always willing to lend a helping hand.. Ben’s passion was building and troubleshooting computers and in his spare time he enjoyed playing online games with his sons and just hanging out with his family. He was an amazing man and will be greatly missed by his family and friends.

Arrangements are by Joseph B. Paul, Jr. & Washington Funeral & Cremation.