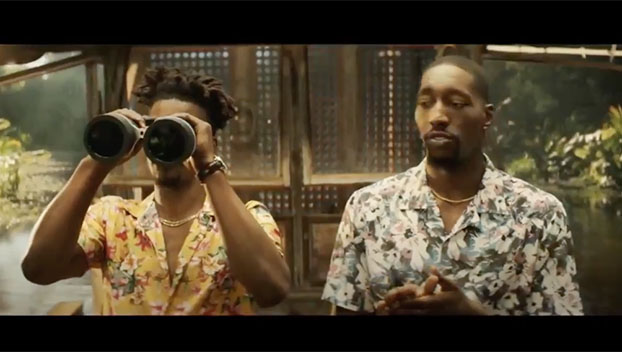 Adebayo excelled on the basketball court for Northeast Middle School and Northside High School after moving to Pinetown from New Jersey.
He averaged 32 points and 21 rebounds a game for the Panthers as junior, before transferring to High Point Christian Academy for his senior season, where he was named North Carolina’s Mr. Basketball.
He played one year at the University of Kentucky before the Heat drafted him 14th overall in 2017.
Adebayo’s success continued in the NBA, where he became an all-star for Miami and in November signed one of the biggest deals in franchise history, a five-year deal worth at least $163 million.