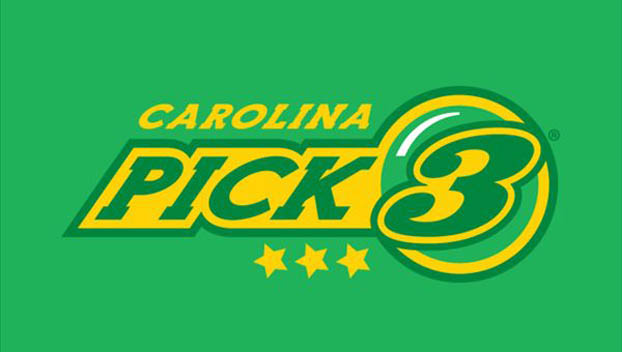 The Charlotte Observer reported that the 9,307 players won the Carolina Pick 3 in a drawing on Friday.

Prizes will vary depending on how much people pay for a ticket.

Lottery officials said that playing the same three numbers is a popular way that people play the game. Winners have six months to claim their prizes.